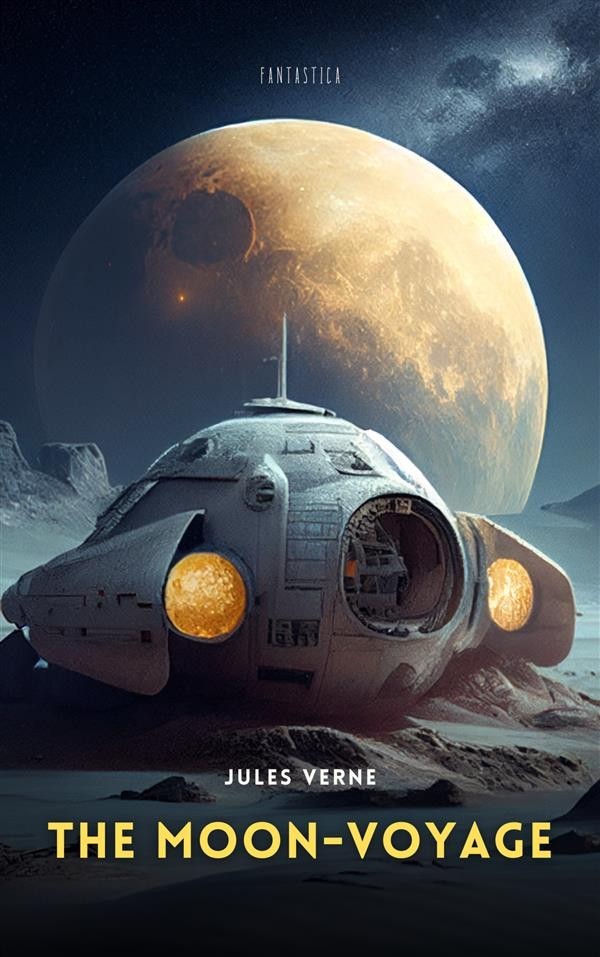 Having been fired out of the giant Columbiad space gun, the Baltimore Gun Club's bullet-shaped projectile, along with its three passengers, Barbicane, Nicholl and Michel Ardan, begins the five-day trip to the moon. A few minutes into the journey, a small, bright asteroid passes within a few hundred yards of them, but does not collide with the projectile. The asteroid had been captured by the Earth's gravity and had become a second moon.