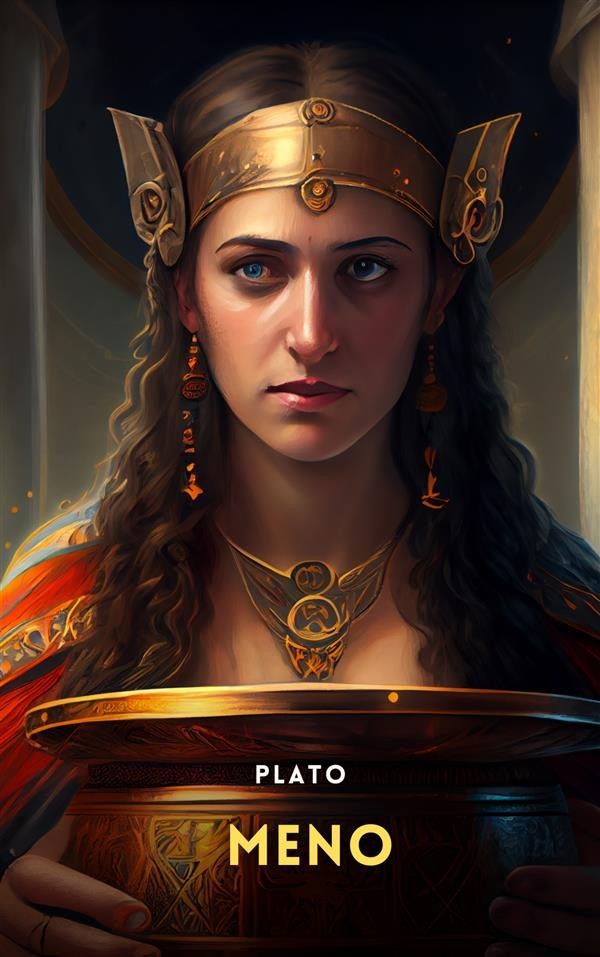 This Dialogue begins abruptly with a question of Meno, who asks, 'whether virtue can be taught.' Socrates replies that he does not as yet know what virtue is, and has never known anyone who did. 'Then he cannot have met Gorgias when he was at Athens.' Yes, Socrates had met him, but he has a bad memory, and has forgotten what Gorgias said. Will Meno tell him his own notion, which is probably not very different from that of Gorgias? 'O yes—nothing easier: there is the virtue of a man, of a woman, of an old man, and of a child; there is a virtue of every age and state of life, all of which may be easily described.'