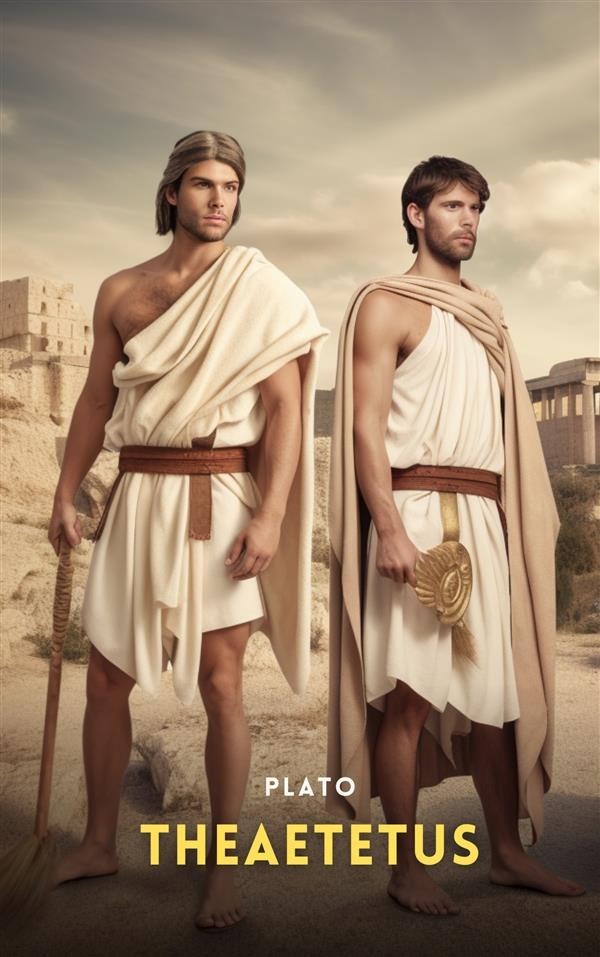 Some dialogues of Plato are of so various a character that their relation to the other dialogues cannot be determined with any degree of certainty. The Theaetetus, like the Parmenides, has points of similarity both with his earlier and his later writings. The perfection of style, the humour, the dramatic interest, the complexity of structure, the fertility of illustration, the shifting of the points of view, are characteristic of his best period of authorship. The vain search, the negative conclusion, the figure of the midwives, the constant profession of ignorance on the part of Socrates, also bear the stamp of the early dialogues, in which the original Socrates is not yet Platonized.