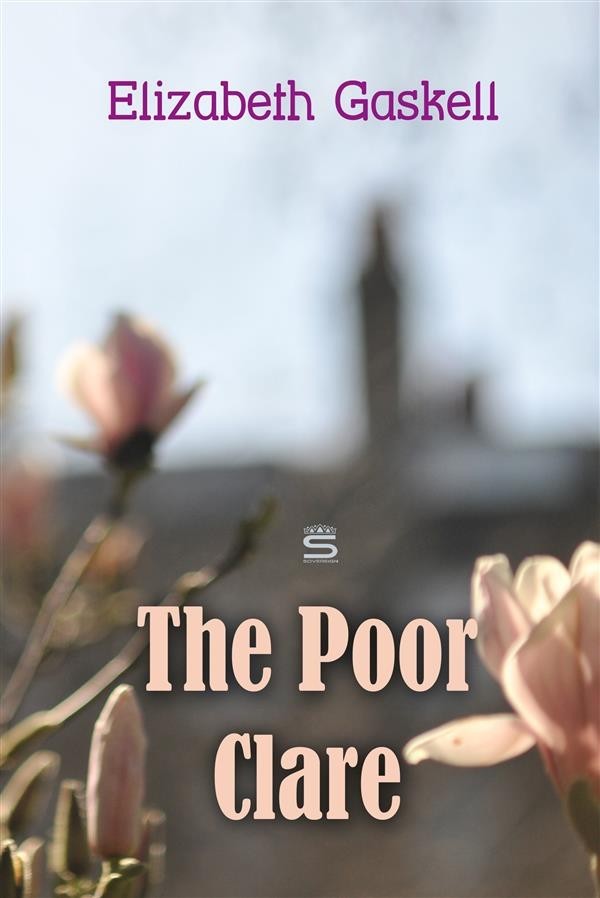 The story follows an unnamed young lawyer from London, reflecting on the extraordinary incidents which he experienced in his youth. The Narrator travels to Antwerp, and stays there even as active rebellion breaks out amongst the Flemish against their Austrian rulers. Caught up in a skirmish, the Narrator sees Poor Clare nuns rushing to assist the wounded despite the heavy gunfire. By coincidence, Mr Gisborne, leader of the Austrian garrison, is set upon by the rebels, but is saved by Sister Magdalen, who recognises him and takes him to her cell to tend to his wounds.