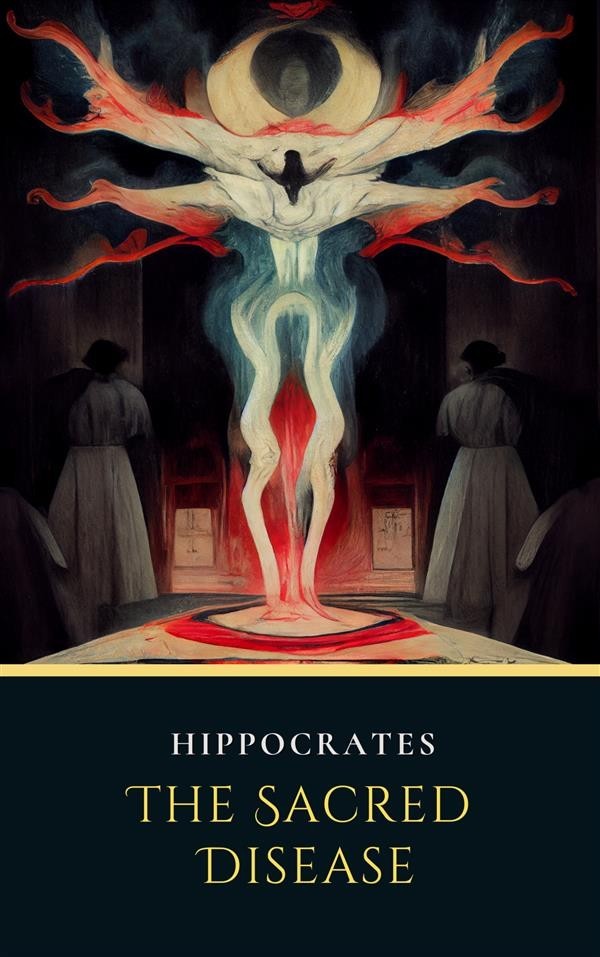 It is thus with regard to the disease called Sacred: it appears to me to be nowise more divine nor more sacred than other diseases, but has a natural cause from the originates like other affections. Men regard its nature and cause as divine from ignorance and wonder, because it is not at all like to other diseases. And this notion of its divinity is kept up by their inability to comprehend it, and the simplicity of the mode by which it is cured, for men are freed from it by purifications and incantations. But if it is reckoned divine because it is wonderful, instead of one there are many diseases which would be sacred; for, as I will show, there are others no less wonderful and prodigious, which nobody imagines to be sacred.