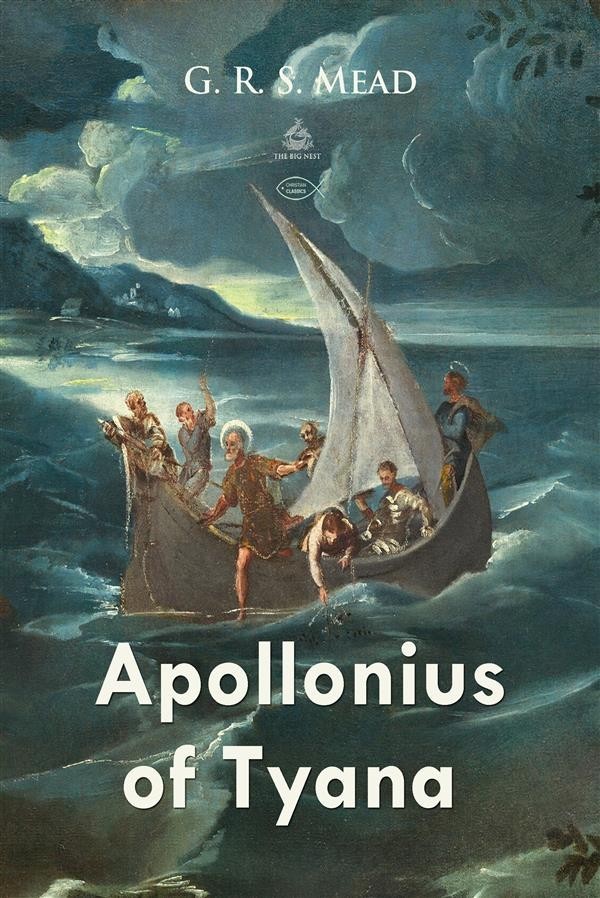 To the student of the origins of Christianity there is naturally no period in Western history of greater interest and importance than the first century of our era; and yet how little comparatively is known about it of a really definite and reliable nature. If it be a subject of lasting regret that no non-Christian writer of the first century had sufficient intuition of the future to record even a line of information concerning the birth and growth of what was to be the religion of the Western world, equally disappointing is it to find so little definite information of the general social and religious conditions of the time. The rulers and the wars of the Empire seem to have formed the chief interest of the historiographers of the succeeding century, and even in this department of political history, though the public acts of the Emperors may be fairly well known, for we can check them by records and inscriptions, when we come to their private acts and motives we find ourselves no longer on the ground of history, but for the most part in the atmosphere of prejudice, scandal, and speculation. The political acts of Emperors and their officers, however can at best throw but a dim side-light on the general social conditions of the time, while they shed no light at all on the religious conditions, except so far as these in any particular contacted the domain of politics. As well might we seek to reconstruct a picture of the religious life of the time from Imperial acts and rescripts, as endeavour to glean any idea of the intimate religion of this country from a perusal of statute books or reports of Parliamentary debates.