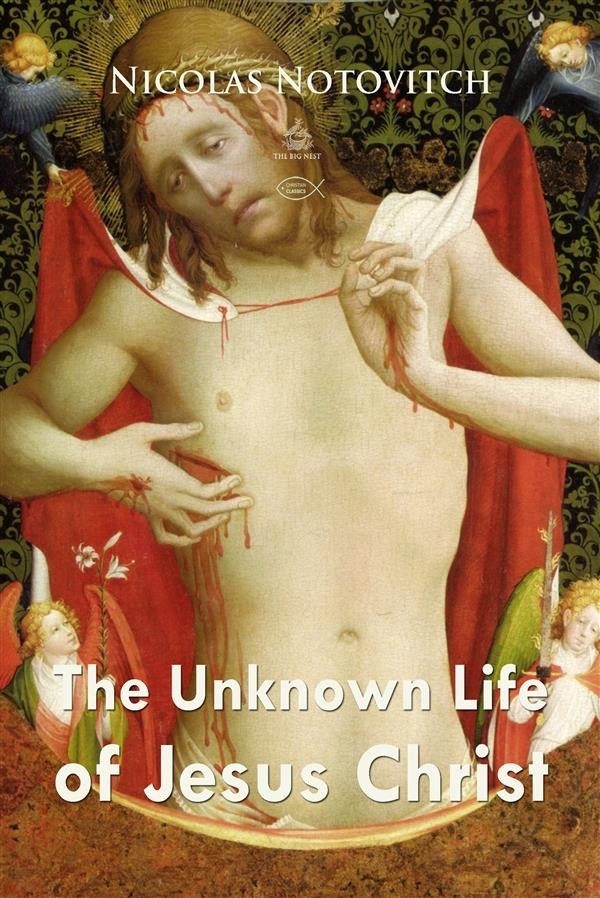 One day, while visiting a Bhuddist convent on my route, I learned from a chief lama, that there existed in the archives of Lhassa, very ancient memoirs relating to the life of Jesus Christ and the occidental nations, and that certain great monasteries possessed old copies and translations of those chronicles. As it was little probable that I should make another journey into this country, I resolved to put off my return to Europe until a later date, and, cost what it might, either find those copies in the great convents or go to Lhassa a journey which is far from being so dangerous and difficult as is generally supposed, involving only such perils as I was already accustomed to, and which would not make me hesitate at attempting it.