The Seven Against Thebes 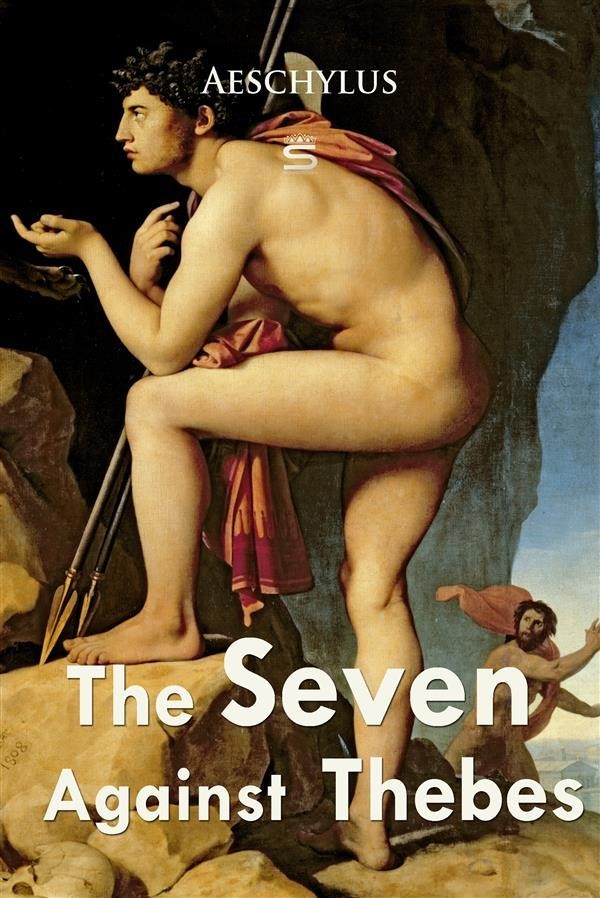 The Seven Against Thebes

When Oedipus, King of Thebes, realized he had married his own mother and had two sons and two daughters with her, he blinded himself and cursed his sons to divide their kingdom by the sword. The two sons, Eteocles and Polynices, in order to avoid bloodshed, agreed to rule Thebes in alternate years. After the first year, Eteocles refused to step down, leading Polynices to raise an army of Argives captained by the eponymous Seven to take Thebes by force. This is where Aeschylus' tragedy starts.