Dying for a Garden Party 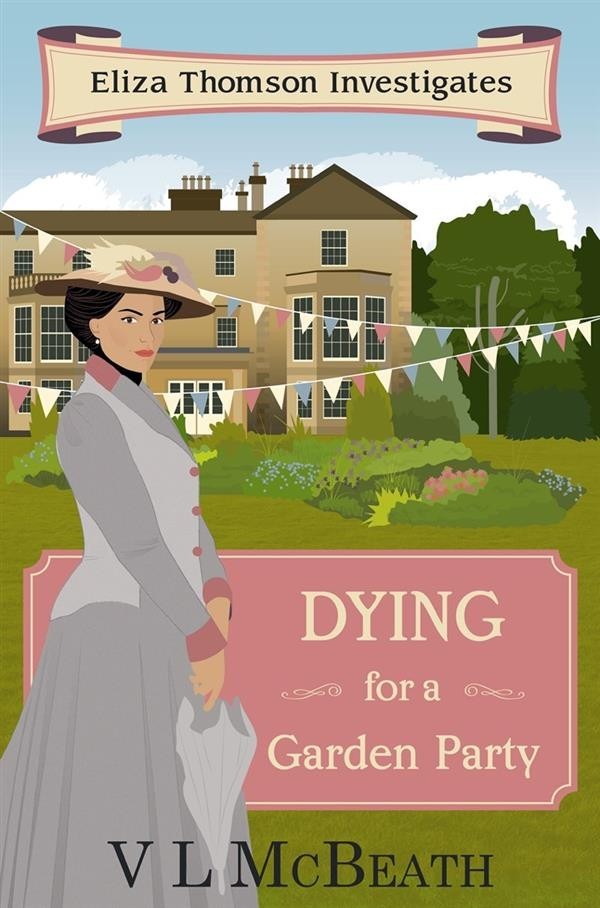 Dying for a Garden Party

An invitation to a garden party. The perfect opportunity for Eliza to snoop around her childhood home ... until she comes across more than she bargained for...

August 1901: Oak House was once Eliza’s home. It was a place of memories, some good … some not so good.

Revisiting the place had never occurred to her … until the invitation to the party arrived.

And then she couldn’t keep away.

Being told to stay in the garden wasn’t going to stop Eliza and Connie from finding their way indoors. But when the master of the house is found with a bullet wound in his head, they have questions to answer…

The victim's family have their own ideas about the murder. But who had the most to gain from Mr Hartley’s death?

In a world where secrets and lies are the norm, someone is playing games. Unfortunately for them, they haven’t bargained on Eliza’s past.

Can she use her childhood knowledge of the village to identify the killer before they strike again?


Set in a quintessential, English village, Dying for a Garden Party is the fourth standalone story in the Eliza Thomson Investigates series. If you like Miss Marple-style, historical murder mysteries, and amateur sleuths with attitude, you’ll love this step-back-in-time cozy series.

Get your copy today!


NB. This series is written in UK English