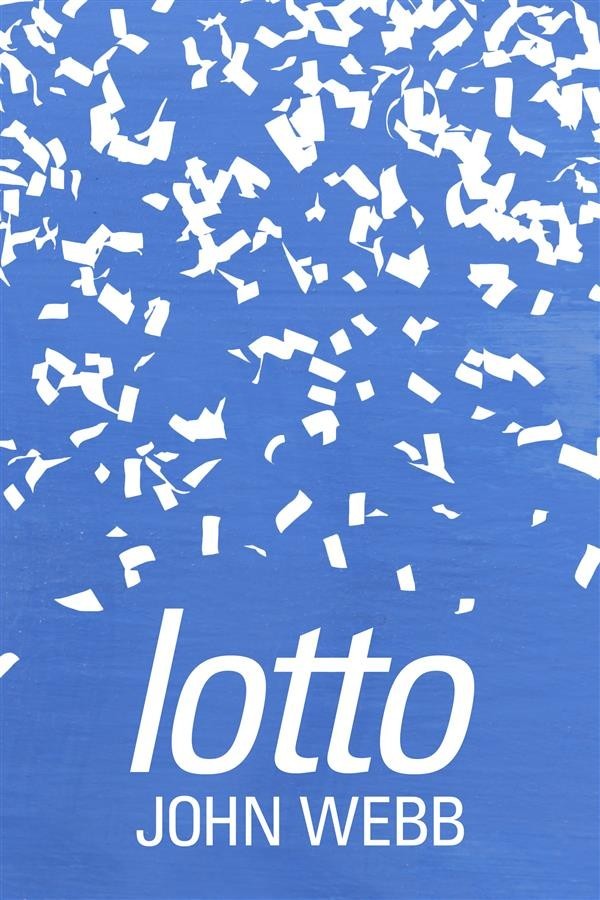 If money is the root of all evil, why can’t we live without it?

Money might have corroded social constructs, corrupted institutions and commercialized human relationships, but still, we go along with it just in case there’s chance – even a small one – that we might be able to get our hands on some of it.

Beryl Manier, a wife and mother of two daughters, wins the biggest Lotto pay-out in history. Compelled into a giddying spending spree, Beryl is soon the subject of scandal and the object of jealousy. Her regard for humanity becomes distinctively grim despite her new-found fortune.

Set in a vaguely dystopian, disturbingly familiar world of ceaseless urgency, fake news, moral vacuity, superstitious obsessions, scientific remedies and a deadening reliance on a ‘rules-based’ order presided over by well-paid lawyers, Beryl and her daughters confront the innate deception that underpins the vaunted modern age.

Finally seduced by long-forgotten philosophical ideas, Beryl is reminded of the essential value of suffering and what it means to share in the suffering of others.