The Death That Wasn't 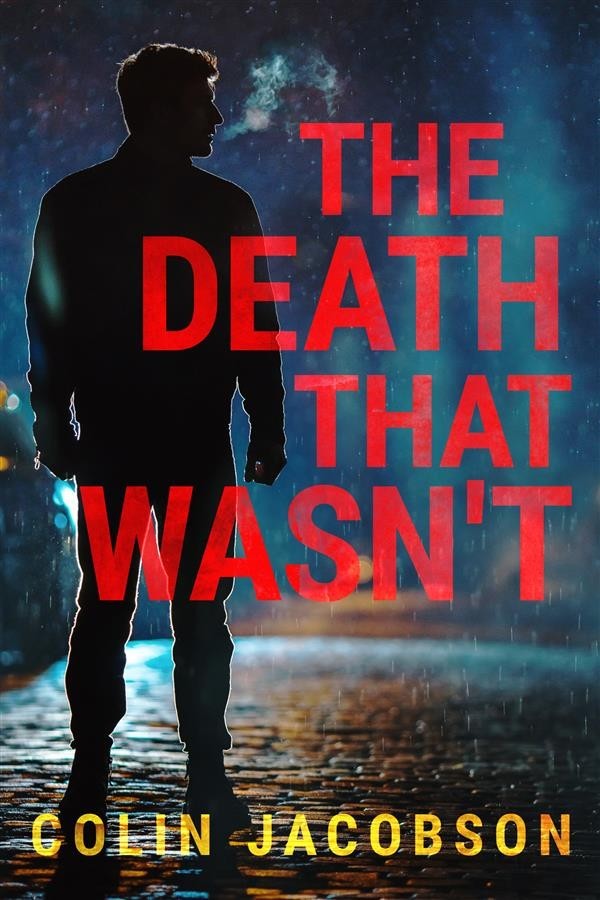 The Death That Wasn't

“My stomach heaved. My ears buzzed. I felt the blood drain from my face, and I had difficulty refraining from retching. So he still lived!”

Jack's short stint as a soldier in Afghanistan comes to an abrupt end under suspicious circumstances, and he leaves, traumatized and guilt-stricken. While trying to overcome depression and rebuild his confidence, he is unwittingly caught up in the shady world of illegal bearer bonds, underhand business dealings, money laundering and kidnap, and becomes a suspect in a murder and robbery.

He finds himself entangled with three dangerous and beautiful women, while hunted by a ruthless gangster who believes he has certain documents stolen in the robbery, and is threatened by a sinister figure from his past, who should have been dead. He is a marked man, and is forced to rely upon his military training to stay alive, while he tries to clear himself, and prove his innocence.

Interwoven with sexual exploits, the gripping and explosive action is filled with twists and turns that will keep the reader guessing until the end. Is the solution to the mystery, and his acquisition of millions of dollars as straightforward as it seems? What is his lover's ulterior motive? What is his?