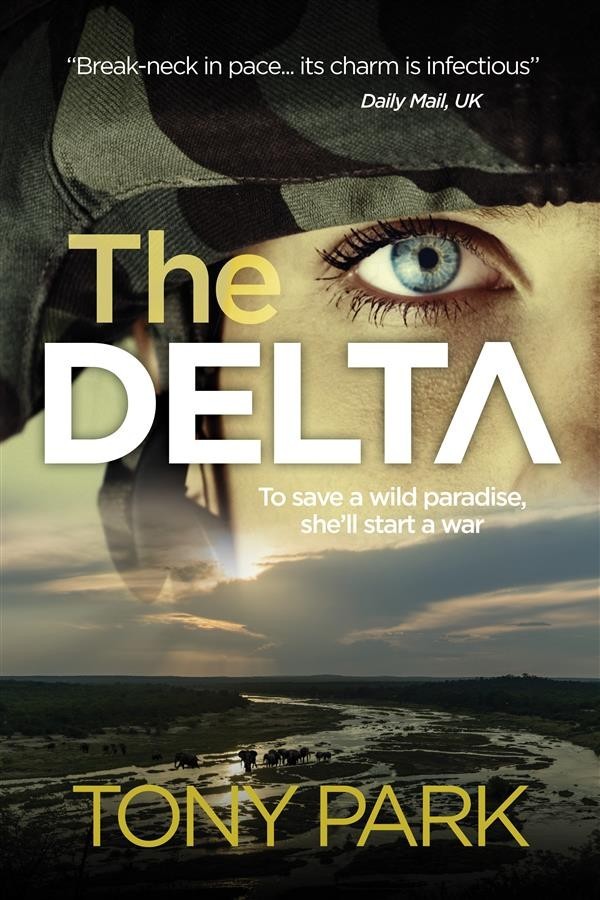 Mercenary Sonja Kurtz is brought out of retirement to blow up a dam and save an African wildlife paradise.

Retired mercenary Sonja Kurtz is recruited to blow up a dam that threatens the existence of Botswana's premier wildlife area, the Okavango Delta.

A coalition of environmentalists and safari lodge owners, including Sonja's former lover, Stirling Smith, are determined to see the dam destroyed, at any cost, but there are deals and double crosses going on behind the scenes.

Well-meaning American wildlife researcher turned reality TV star, 'Coyote' Sam Chapman stumbles into the middle of the conflict and Sonja finds herself having to babysit a film crew while planning her daring raid.

Old flames and new ones, a rebellious teenage daughter, and her estranged father are all in Sonja's sights as her mission to save The Delta turns into a full-blown civil war and a race to protect the one person she really cares for.