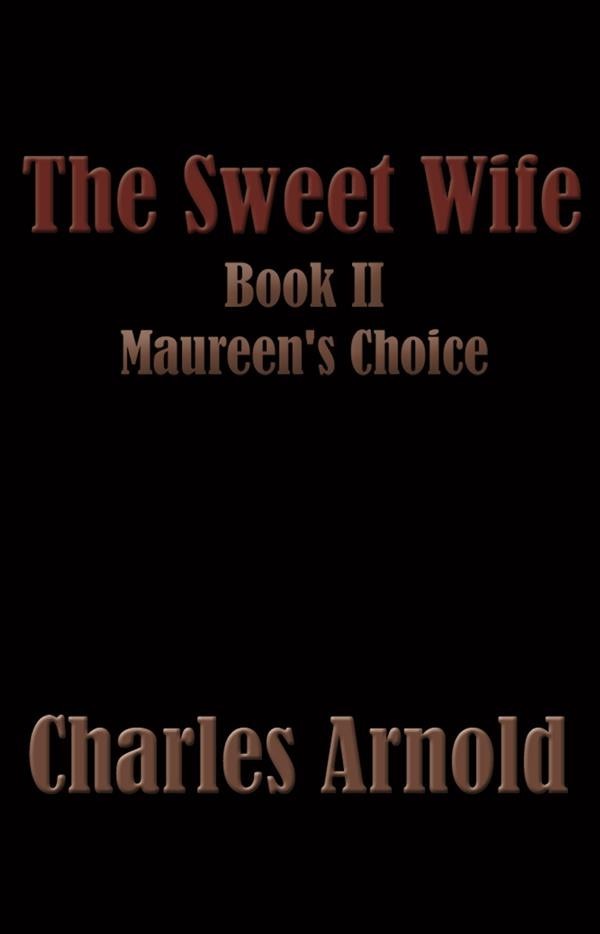 On orders from her Dominant black lover, Travis, the pretty wife and mother Maureen is rented out to the repulsive black man Sam. His job is to alienate Maureen from her husband and children, turning her into a 'white woman for black men'. Dressed to kill, in sexy clothes and extreme highheels, Maureen is taken to a bar where she attracts the attention of the rich and powerful Big Daddy. Even Travis bows to Big Daddy. It's not hard to guess that this gross but charismatic black man will soon have his way with the slutty Mrs. O'Donnel. Later that night when Sam brings Maureen home, he spends the night, forcing her husband to listen from the living room, to the sounds of the two having savage sex in his own bed. Although Maureen is torn between her family and her desires for black men, by the time the ordeal with Sam is over, she's ready to give up family and her simple life. She's sent back to Travis. Oddly enough, she's fallen in love with the man and he with her. But Maureen's role as a whore for black men has nothing to do with love according to Big Daddy. To keep her in line, he flies her to his estate, where she learns that her sister Eileen is also being held. He plans to make the innocent Eileen a breeder for blacks, and ensure that the sexually gifted Mrs. O'Donnel knows her place as the black man's slave. The stakes are high. If the sisters don't cooperate, Big Daddy will harm their ailing father. While Eileen becomes resigned to her fate, Maureen cannot help but rebel against the brutal and demeaning sex she's required to perform with men she both despises and craves. Enter the fearsome General Suka and his dangerous methods of torture. When her life is at stake, will she be able to do the horrific acts demanded of her? Can the general finally win her surrender? The graphic and detailed scenes of sexual submission are for fans of extreme female submission and degradation.