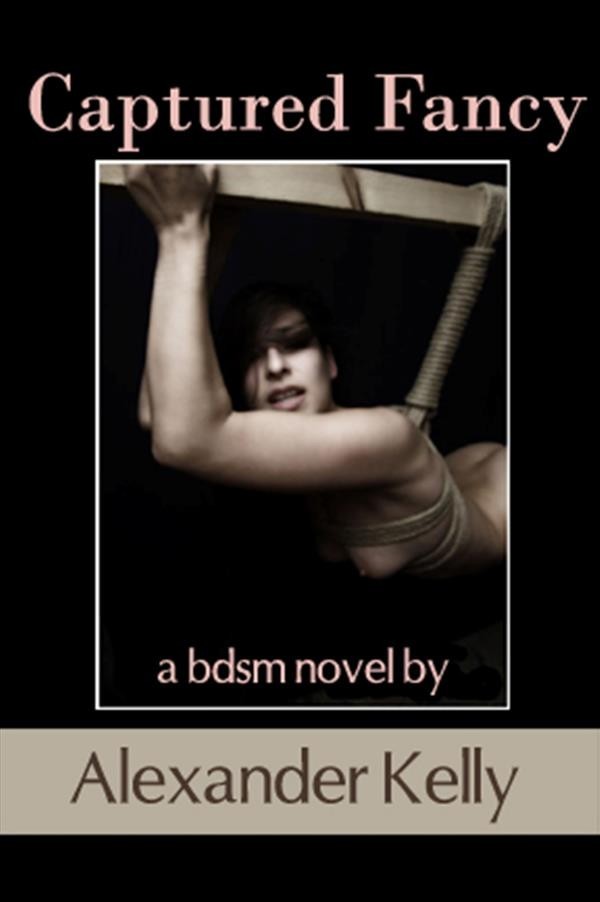 Garrett Hawk can tie up women with the best of them. His skills as a bondage rigger are almost legendary and keep him in almost constant demand by beautiful models, artistic photographers and as a top Dominant in the SM scene. But when a session goes horribly wrong Hawk is blamed and blackballed by the controlling female, Stockard Cuvier. Forced to eke out a living as a private investigator, Hawk is given a chance to clear his name. He's sought out by a wealthy master, Vogal Wingard, to find Simone Jones, his missing slave. Oddly enough, Simone had just hired Garrett to 'kidnap' her, as part of her personal fantasy. But now, no one can find her, and Garrett fears he's been setup once again. Garrett learns that Simone is also known as 'Fancy', a wellknown bondage model, previously working in Mistress Irena's Realm, a B&D Parlor. In order to find Simone, Garrett insinuates himself into Irena's world, and shows his deft skill in training Irena's girls for an upcoming auction. In the process he discovers that Irena's Realm is enmeshed in a complicated financial battle between Wingard, Stockard, and Irena. Meanwhile his own troubles are complicated by his growing interest in the bondage model, Carmen, who has her own need to find Simone. The manipulative players in this suspenseful drama are destined for a confrontation that will rock their delicate balance of power and turn their worlds on end.