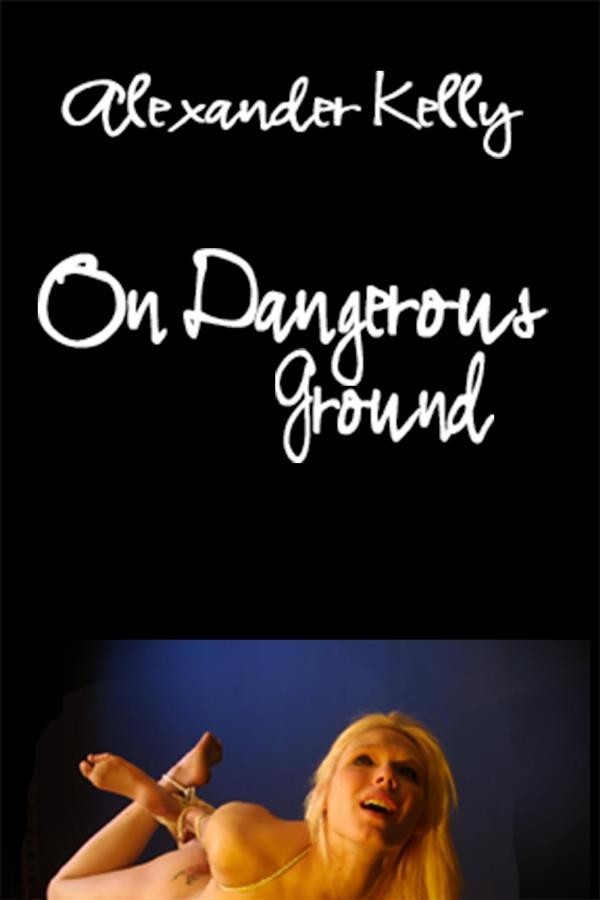 On the run from her threatening past, Jordan needs a place to hide, and she needs it now! At a roadside diner, she impulsively hops a ride in the back of a truck, only to find herself in the midst of a freightload of females, all blindfolded, bound and being transported to god knows where. But this is not the time to panic. She goes along for the ride, swiping a blindfold and cuffs so it appears that she's just another captive. After being drugged, Jordan and her companions awaken at a secluded compound called Sanctuary where the business at hand is all about sex. When one of her fellow captives is taken to the 'rape rack' for a demonstration, Jordan know that it's only a matter of time before she gets the same treatment. Jordan is swept into a world of sadomasochistic sex, where she learns to take the beatings and the hard sex and still survive. Rough as it is, it's a whole lot better than what awaits her outside the safety of the Sanctuary. Once she gets her bearings, Jordan sets her sights on one of the Sanctuary 'nobles', Gavin, who's making plans to leave the country with a personal slave. She aims to be that slave. But a menacing Mistress Gisele suspects that Jordan is an SM faker, and blackmails her into obtaining information from the powerful Gavin. Jordan's caught in the midst of a dangerous game. But she'll stop at nothing to reach safety, submitting to every master, mistress and trainer in Sanctuary, and even if that also means going along with Gisele's destructive plot.