Bend To My Will 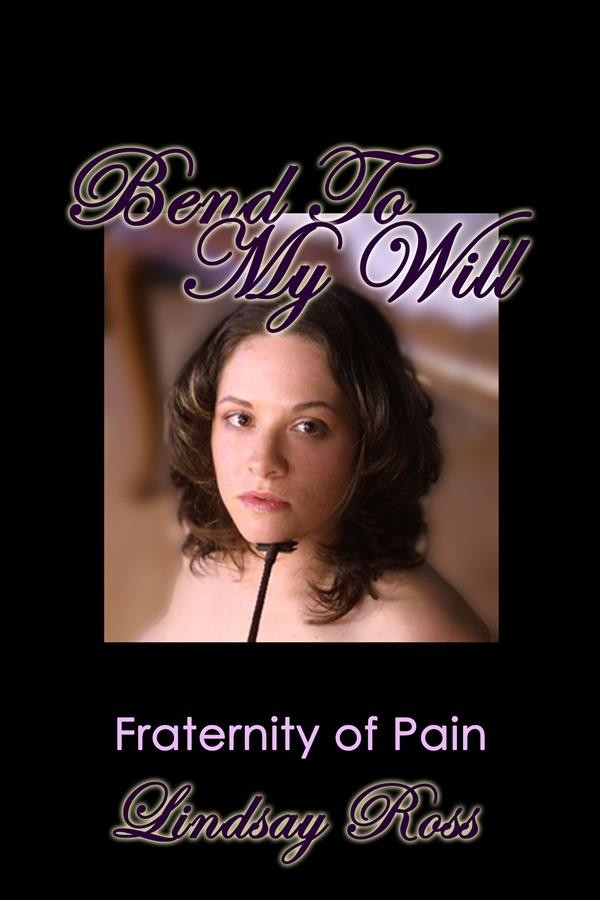 Bend To My Will

When Lord Thomas Pelton falls ill, he's secretly imprisoned by his Head Butler Edward Mundey in an upstairs room at Colesworth Hall. Edward gains access to Lord Pelton's money and, once assuming his master's identity, spends it lavishly by visiting gaming houses and brothels in London where he aims to satisfy his desire to whip naked girls. Soon, Pelton's wife, Lady Alex, makes it clear she wants Edward to replace her husband in every respect, including duties in the bedroom. With Alex declaring herself to be a wayward creature much in need of discipline, Edward is only too happy to oblige. He humiliates and defiles his former mistress, treating her like an animal, first a sow 'Hannah Hamhock' and then a dog, 'Mixie'. While Lord Pelton languishes in his prison with only his decadent memories for company, the impostor enters a pact with a brothel Madam to set up an exclusive club called the Flagellant Fraternity of the Twisted Thongs where activities are centred on a torture chamber the two have designed and built at Colesworth Hall. A bevy of randy tarts will find that there's much pleasure and pain to be had at the stinging end of a brutal whip. Among the many caged girls provided to the Fraternity is the redhaired beauty Emma. She is soon bought by one of the members and sold into slavery, ending up on a plantation in a far off country. Then later, in another twisted scheme to dominate Lady Alex, she's taken to the Abbey of the Christian Martyrs where she undergoes severe mortification of the flesh. How long can Mundey rule his demented kingdom is anyone's guess. But in a world where immoral schemes prevail, it's a sure bet that nothing will stay the same for long.