Captives of the Colonel 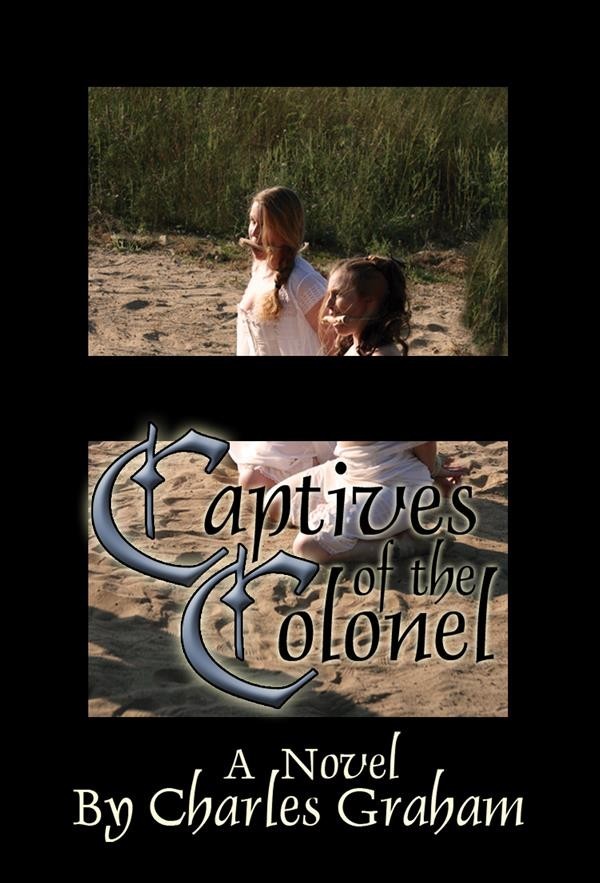 Captives of the Colonel

Two demure and inexperienced Englishwomen, Arabella and Belinda, are traveling to India in 1876; Arabella to join her husband, the Colonel; and Belinda to be reconciled with Captain Adams, the fiance she rejected. When their trip is delayed, the two foolishly set off on their own and are accosted by a band of ruthless rebels. Stripped, bound and taken captive, they are at the mercy of the dethroned prince Razak. Until a huge ransom is paid, they will serve him and his men as chained and collared slaves. Taken to Razak's tent, Belinda is whipped and aroused, then forced to submit his ruthless domination, satisfying him like a common whore. Arabella, meanwhile, is trained as a slave. Though she swears she will not submit, the painful bite of a switch across her naked flesh proves her wrong. In one short week, the two are turned into obedient and fiercelyhot slavesgirls. At a feast for the rebels, their newlyacquired skills are tested as they pleasure whoever wishes to enjoy their charms. Shamed by their own lust, their only hope is that the ransom will soon be paid. However, when Belinda's jilted lover Captain Adams arrives and sees what the two women have become, he hatches a plan of his own. He ransoms Arabella, buys a slavegirl for himself, and in an act of revenge, leaves Belinda to Razak and his men. Should Arabella tell the Colonel of his treachery, Adams will tell him of her disgraceful sexual submission. Though she's back with her loving husband, she spends her nights as the helpless sexual toy of Adams and his companions. When a pierced and collared Belinda is found on the auction block in the local marketplace, Arabella and Colonel Mayhew rescue her from the worst of fates. But with Belinda returned, Arabella's lies about her captivity unravel. As Englishwomen, so easily turned from delicate ladies into groveling slaves, they are a liability in this rough country. With the men in their lives both titillated and threatened by their raw sexuality, the chance that their lives can return to normal looks more unlikely every day.