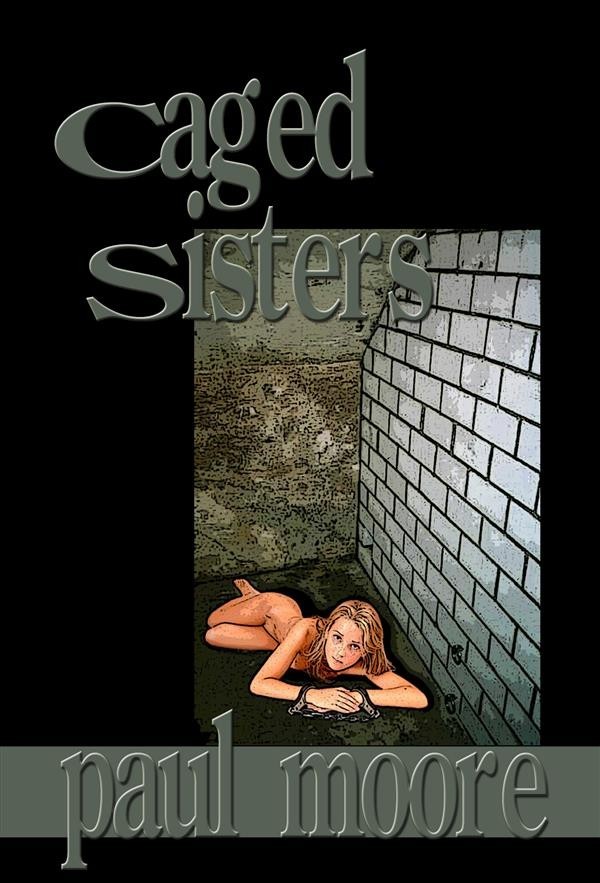 "What did Peejay Rawlings offer you to help him railroad a couple of innocent women? Was it money or promotions maybe sex?" Her teeth clicked shut on the last word. Sex was a part of it, of course. The older cop had made that clear from the start. Mere confinement could be the least of her worries. She had seen enough of the County political machine to know that the most depraved conspiracy imaginable could be assembled quickly by a few well connected men. It was an easy matter of collecting on a few favors and filling out the right paperwork. Angela and Terry could simply vanish into the system. What better use could evil men make of two attractive girls who had become unpersons? "Am I under arrest?" she almost shouted. "I don't hear anyone reading me my rights!" "You have the right to remain silent," drawled the older cop. "If you want to stay on my good side, that's just what you will do." Angela has always protected her younger sister Terry, even after their parent's death, but now, kidnapped by white slavers hiding behind the law, separated from Terry and imprisoned herself, she can only pray for a miracle. Locked deep beneath the earth in Sublevel B hardly a soul knows of its existence there's little hope.