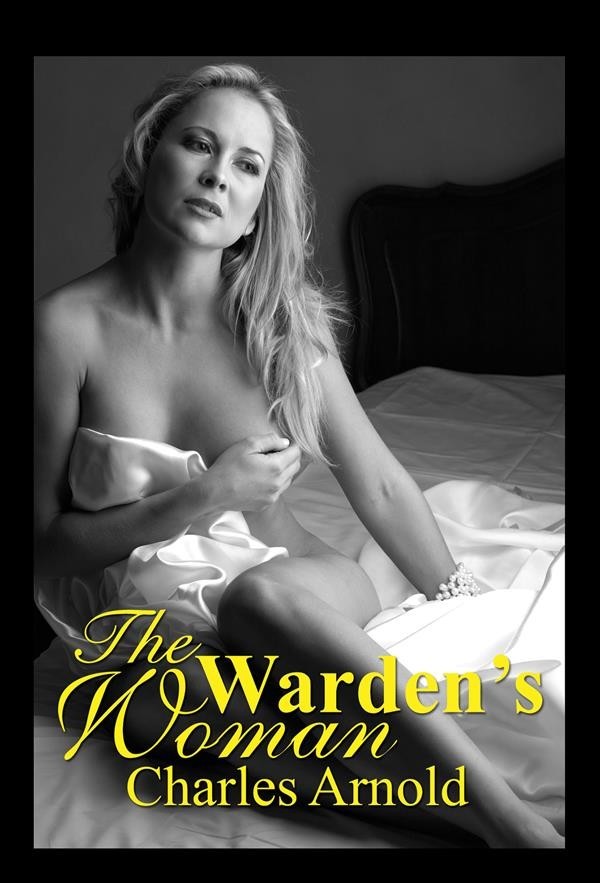 Mary's happy life is turned on end when her husband Joseph is caught embezzling $250,000 from the bank where he works. Although his brother, the powerful Judge Abadon, could easily 'pull a few strings', Joseph is sentenced to 20 years at Stormville prison, where the huge, gruff black man, Lucifer Pigeon, is now the Warden. While the judge graciously takes care of Mary's financial needs, what she doesn't realize is that her husband was framed, part of Judge Abadon's elaborate scheme for Mary and her two daughters, Angel and Faith. He'll give the beautiful Mary to the warden, take Angel as his wife, and handover Faith to his repulsive teenage son. Before her first visit with Joseph, Mary meets Warden Pigeon in his office. One look at her prim attire and he sends her home. If she wants to see her husband, she'll dress 'right'; in a sheer blouse, short tight skirt and fuckme shoes. Though the devoutly religious Mary instantly objects, within days she caves to the warden's demands. However, Lucifer's demands don't end there. Before she sees Joseph, she'll show the warden her wet pussy; kiss his cock; and clean his house, controlled by his bitchy 18 year old daughter Shauna, who will turn the older woman into a personal sex toy for herself and her teenage friends. The depth of Mary's depravity is soon revealed. However, as much as she's shamed and humiliated, she cannot deny the sexual lust that begins to bloom. She's wet, aroused and suddenly able to climax, when she never could before. However, as Mary's eyes open on a new world of sex and lust, her daughters face the grim reality of the Judge's plans for their future. To save themselves, they concoct a risky scheme to end the judge's fierce hold on their lives. Charles Arnold returns with a new novel in the tradition of his bestselling The Sweet Wife and The Penitent . Note: all characters in this novel are 18 years or older.