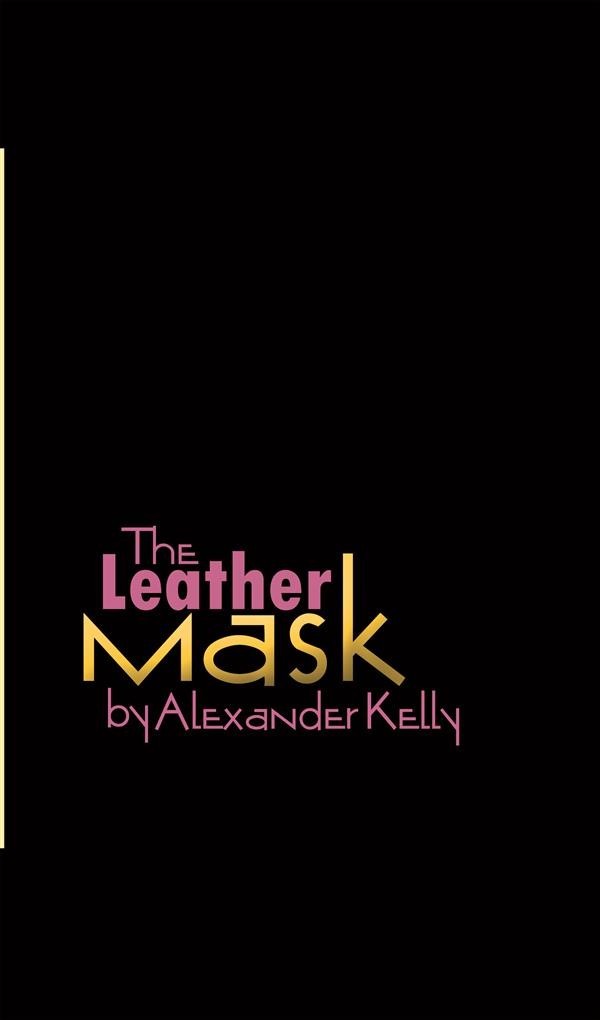 When the mysterious mistress Mrs. Smith lures pretty, young Dawn Flynn into the highend BDSM club the Velvet Glove, the unsuspecting novice walks in on a severe punishment session. Terrified she flees. And yet, she can't shake the image of the punished woman from her mind. After a weekend of extreme SM fantasies, she impulsively quits her job and joins the Velvet Glove, exactly as Mrs. Smith planned. With hopes of finding the right Dominant partner, Dawn submits to a rigorous training program. She's 'forced' into a lesbian encounter, is made subservient to the butler Wilson and his rod of discipline, and becomes the entertainment at a social event, suffering rough punishment in front of a crowd of onlookers. During her training she lives in a small bare room and is subjected to attention of a number of masters male and female who teach her about pain, punishment and the total surrender required of her new lifestyle. But when an eager Dawn hears of the itinerant underground SM club, the Leather Mask, and wants to know more, Mrs. Smith flatly refuses to address her questions. She later learns through her Mistress' client Janelle that the Leather Mask is currently open in a nearby location and is enticed to join her. Once there, Dawn submits to an anonymous Dom in an horrific scene that nearly breaks her. The depths of her submission are as disturbing as they are thrilling. On hearing of Dawn's subterfuge, the furious Mrs. Smith has her punished in the Solitude Tank, where suspension and sensory deprivation force this young sub to confront her inner demons. As Dawn's story unfolds, so does that of the enigmatic Mrs. Smith. The woman has her own reasons for enticing Dawn into the world of SM, ones that could have far reaching consequences for Dawn and seriously hamper her own desire to have the D/s relationship she so desires. This intriguing and suspenseful tale combines both the male and female domination of the submissive female.