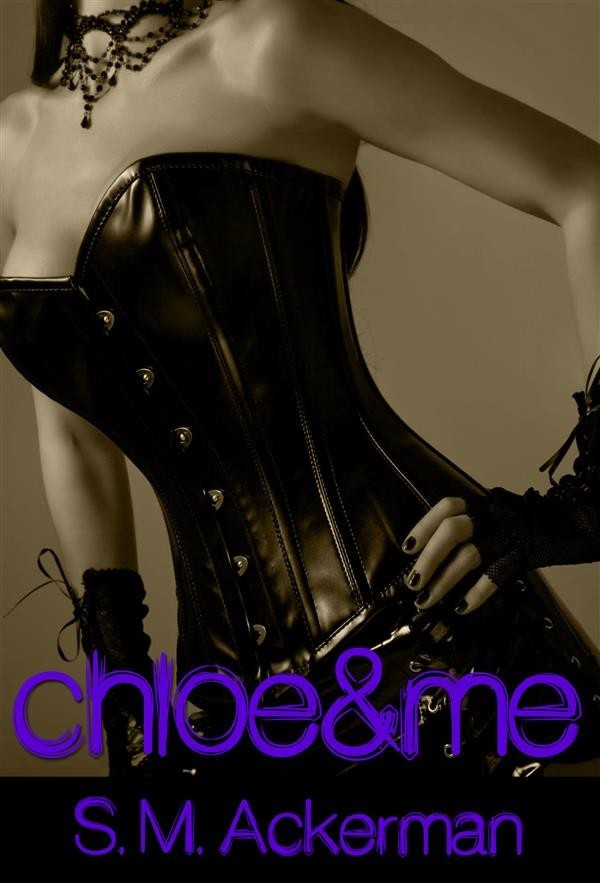 After being caught entertaining his deviant fantasies by his stepsister, Chloe, at the top end of their parent’s garden, Chris finds himself in quite the quandary. Either risk humiliation beyond words by her leaking pictures and videos of him birching himself while wearing Chloe’s clothes or become her absolute slave. What is a boy of nineteen to do with a choice like that? Weighing his options, he goes with the obvious choice, much to Chloe’s happiness. Their parents are shocked by the complete turnaround in one weekend when they notice the stepsiblings, who have clearly hated each other, are now getting along quite nicely. S.M. Ackerman presents a twisted tale of debauchery with Chloe & Me. Chris not only complies with becoming his mistress’s personal maid, but has to wear women’s clothing, collars and leashes. Deep down, however, he finds he is overjoyed at the prospect of serving her every whim. Soon, Chloe informs Chris that not only will he serve her, but he will also be serving her girlfriend, Ann. Sweet, shy, little Ann is the one girl that Chris always imagined as having for his own. Now the situation has changed. When Ann isn’t being spanked or flogged by Chloe, she controls Chris’s every move when their mistress is away. Will Chris be able to leave Chloe’s service once she tires of him? Can he finally convince Ann to be his and his alone?