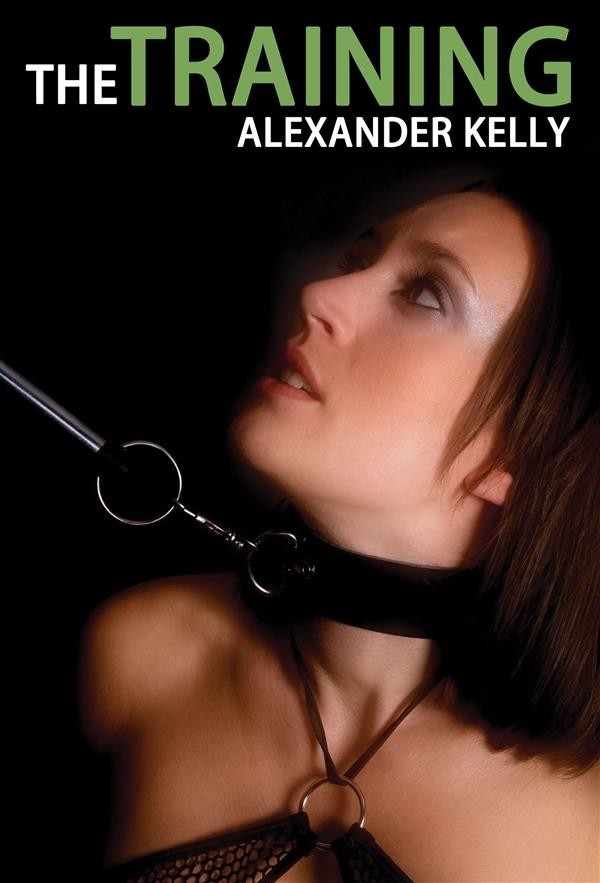 Little does Heather know, she has been selected for an experiment.  One that will test her physical and emotional limits.  While out dancing with a group of friends she becomes the object of desire for Louise, a woman directed to introduce Heather to the world of S&M, a woman who not only brings out Heather’s latent submission, but who is also one half of a couple with Marcus.  Together they entice, then push Heather, bringing her to the heights and to the depths of ecstatic pain. Heather’s world expands, but also narrows at the same time, until all she knows and cares about is the strict training, even to the point of neglecting her college studies and possibly losing her scholarship.  But the hidden agenda of the experiment, of turning a randomly selected subject into a crawling slave, overtakes Marcus and Louise as well.  Marcus begins to ignore his primary slave, Amanda, while Louise feels submissive tendencies awakened in her by a new acquaintance, James. Yet, it is Heather, with a ravenous sexual hunger, around whom they all revolve.  The more and more discipline Heather needs collides against the outside pressures of the experiment on Marcus and Louise.  They are forced to bring in another person to help train Heather, a mysterious, young man named Tyson.  With an agenda of his own Tyson takes over Heather’s training, under Louise’s and Marcus’s direction, determined to bring Heather into full slavery.