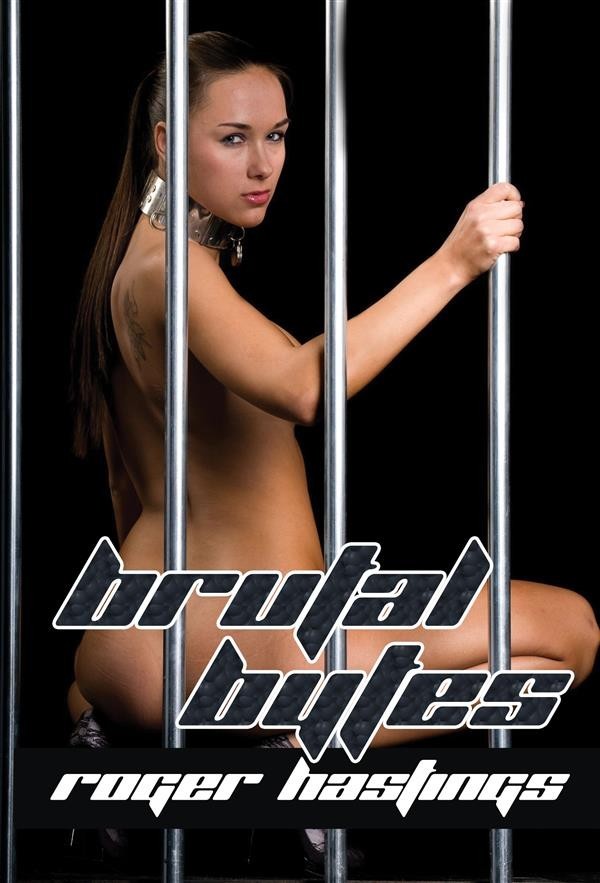 Deep in an isolated jungle sits a scientific research facility surrounded by an impenetrable steel barrier and patrolled by robots. The compound is powered by a computer, Barrier Defense, or B.D. A routine microchip update for B.D. proceeds as planned. But 36 hours later, the residents of the compound suddenly awaken to find that life as they know it has taken an unbelievable turn. Naked, their bellies marked with numbers, they stare through barred cells, realizing the horrible truth. They have become inmates in an inescapable prison of terror. The computer has secretly ordered a set of microchips that allow it to bridge the gap between machine and human. Its aim is to feel what humans feel, especially when it comes to sexual pleasure. The entire population of the facility is now forced into deviant sex acts devised by B.D. The malevolent computer gets its kicks seeing bound prisoners forcefully whipped by inmates of the opposite sex. No one is excluded, including the virgin coeds who recently arrived to study at the facility. All this should be hell on earth. But soon, the entire team of men and women are finding a bizarre enjoyment in these absurd sex acts. Could it be that they'll resign themselves to this awful fate? It would seem they have no choice.