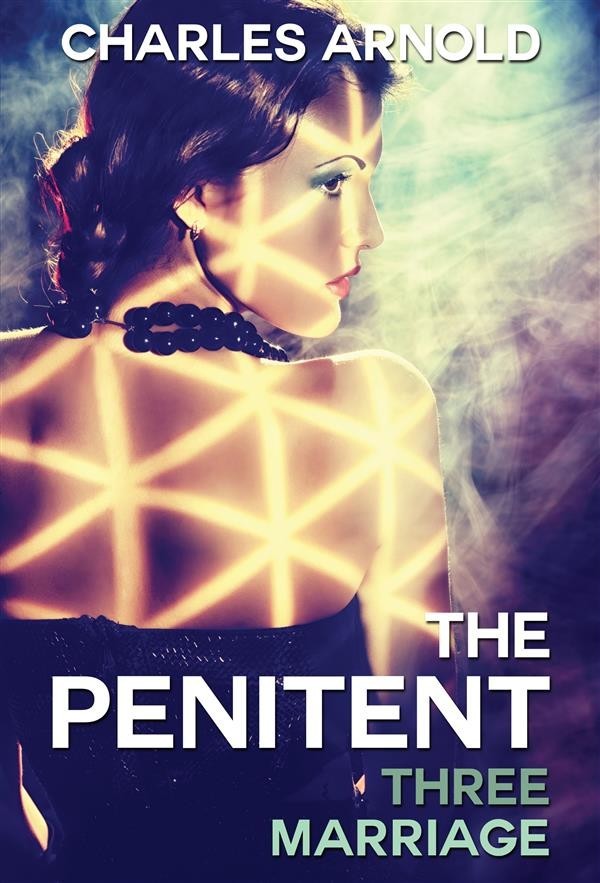 "Although she often felt that either anger or fear was about to overwhelm her, there was always this other thing...this sinking sensation in her stomach, this electric flow to her crotch, this insatiable sexual hunger that both shamed and excited her." After her training at the Facility, the young beautiful Kathy Ryan prepares to become Mr. Satomi's concubine. But unexpectedly, Satomi gives her to the hated Abul for two weeks, and she returns to her home in Pittsburgh, where she must serve this beastly master. Kathy is devastated, and with the unexpected help of the bodyguard Uzzeta, she attempts to defy Abul and kick him out. But the plot to overthrow Abul fails and her planned escape is foiled. As punishment, she must slavishly submit to the very people who poisoned her beloved husband the event that triggered Kathy's odyssey. She must endure their endless taunting. She faces Dr. Gruber, who concocted the lethal potion, and his repulsive son, Frederick, who present Kathy with a horrific choice submit to their plan to train her as a canine bitch for their dog, Negra, or seduce and marry Abul, who hates her as much as she hates him. She's ruthlessly taunted in every situation by vile men who delight in torturing the proud Mrs. Ryan. Her choices are further limited, knowing that the fate of her innocent sisterinlaw Margaret, now Satomi's captive, hinges on her. As sickening as it will be, Kathy defies Dr. Gruber and chooses Abdul. Kathy returns home to face more abuse, but as plans for the marriage proceed, so does a plot to eliminate the loathsome Abdul. Does the irrepressible Kathy triumph? And if so, will she still be subject to Satomi's plans to conquer her unflinching spirit? In this shocking, often disturbing story, Arnold aggressively details the humiliation Kathy must submit to. Obviously, not for the timid reader; although fans of Charles Arnold are certain to find this latest installment in Kathy's tale one to savor.