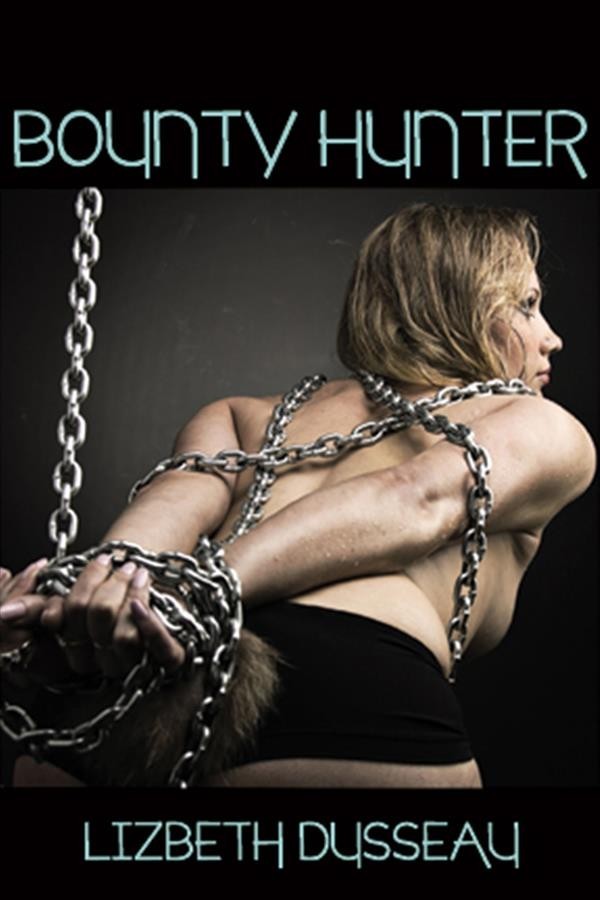 Logan Dunn thrives in an underground society where rich men claim ownership of young females willing to trade their desperation and their freedom for the seemingly safer lives as sexual slaves. When the fascination for their kinky lifestyle fades and they take off, it's Logan's job to hunt them down and bring them back to face the brutal punishment of their vindictive owners. His reputation for success is without reproach; his methods cunning, ruthless and effective, as he subtlety charms his victim before he springs the trap. Logan's newest assignment, Jillian Ingalls, is another disaffected young woman on the run from her heartless lover, Christopher Hurst. Completely out of character, she takes off on a crosscountry bike trip with Christopher's estranged son, Johnny Gold. They move from one wild sexual fling to another... from group sex to gangbangs to kinky ritual orgies at a country pleasure faire until they land in LA flat broke. On her tail for weeks, Logan finally finds her in a beach cafe waiting tables in the steamy LA heat. The wary woman is intrigued by the man's mesmerizing allure, and before she can wrestle from his grasp, she's shackled in the back of his truck, heading out of town on another crosscountry trek toward her ominous future. Strange things begin to happen between this pair of sexual deviants... as the chemistry between them dangerously ignites. Is it possible that his icy heart has begun to melt? It becomes clear that before he deposits Miss Ingalls in Christopher's dungeon, he'll need to make a choice keep the sexy slut for his own use, giving up his hefty fee, or, licking his lips with relish, throw her to the wolf and watch her suffer.