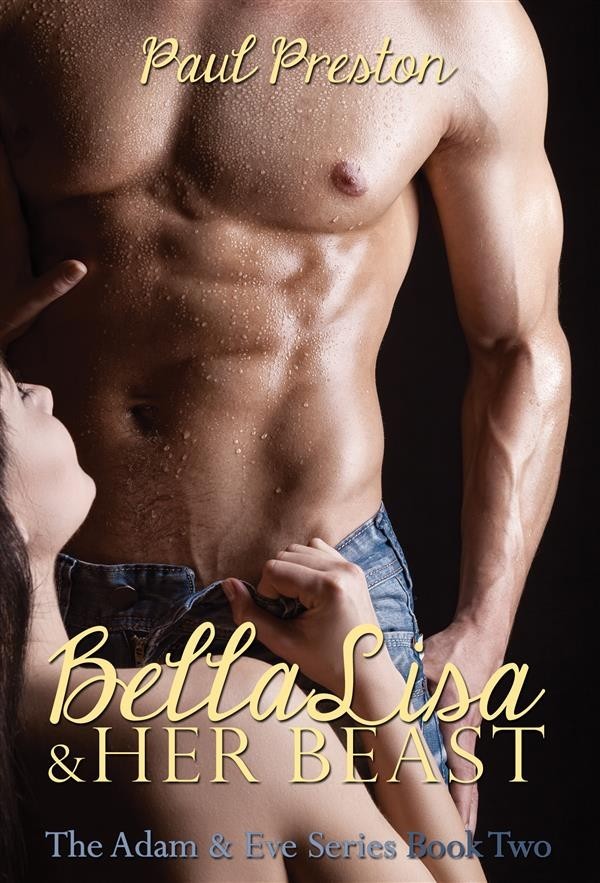 Meet Phillipe Williamson, a handsome selfmade multimillionaire portfolio manager and real estate broker to the Southern California rich by day, and owner of The Adam and Eve Club, an underground theater which stages taboo sensual performances between Dominants and their submissives, by night. Seeking to escape from the physical and psychological scars of an abusive foster father, Williamson becomes obsessed by an attractive younger woman, Bella Lisa Mauricio. After foolhardy stock transactions cause Bella Lisa’s Father to become unable to make the mortgage payments for his beachfront condo owned by Phillipe, her father incurs a $250,000 debt to Williamson. In order to protect her father from financial ruin, Bella Lisa agrees to spend a week held captive in Williamson’s 25th Floor Penthouse home. After Williamson seduces Bella Lisa and provides the most sexually stimulating experience of her life, she gives in to his request to become his sub for the week. As one sensual interlude leads to the next, their emotional bond grows stronger, despite their age difference. But when Bell Lisa breaks the rules of the home by wandering into the forbidden West Wing, the Beast that lives within Williamson’s fractured mind is revealed to her. Williamson must choose whether to protect the woman he loves, or give in to the Beast’s demand of marking her permanently as his sub. Bella Lisa and Her Beast, an adult adaptation of the classic children’s fairy tale, is the second installment in the Adam and Eve Series. In the first book, “The Awakening of Laura” the sensual troubled psyche of Williamson is introduced. His story comes to a dramatic conclusion with the soon to be published third title of the series, “The Phantom Phillipe”. Paul Preston is an erotic novelist living in Los Angeles, California. Along with The Adam and Eve Series, he is the author of “The Harem” and “The Memoir of Veronica Wells”, also to be made available by Pink Flamingo Publications.