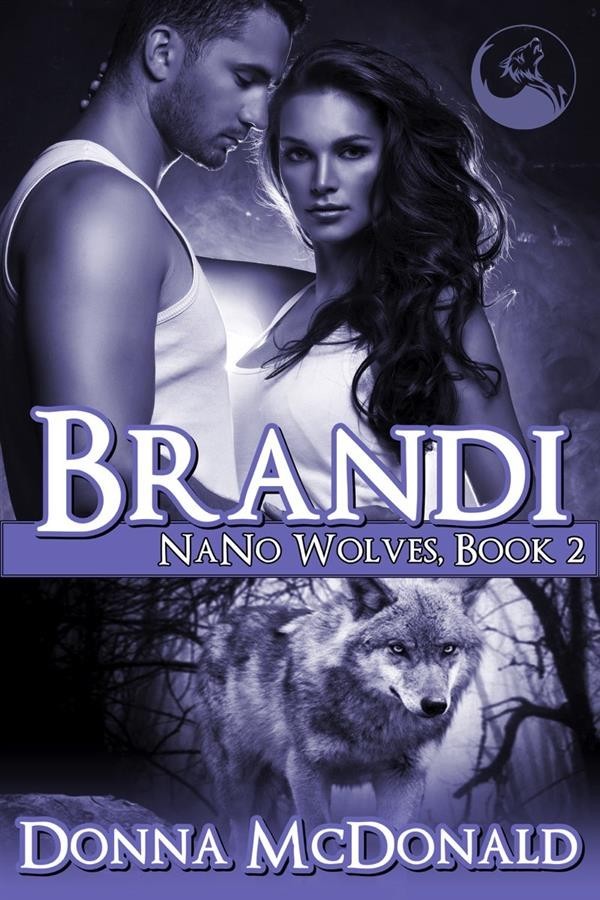 Agent Brandi Jenkins likes being a werewolf. It’s great to be stronger, smarter, and more sexual. It’s also great being part of a family group for the first time in her solitary life. As the Nano Wolves beta, she must protect the other women in her tiny pack. She can't stop until she learns the truth about who funded the crazy scientist who made them.

Being a living science experiment is not easy, and it’s starting to shift her priorities. Sometimes the new awareness sucks too, like learning her former handler didn’t rescue her from Crazy Crane on purpose. Before she can leave her old job, a new government apprehension group decides to blackmail her into working for them. She has no choice except to take the freaking job. It’s the only way to save herself and her pack mates from becoming government pets.

What she can’t do though is ever forgive Gareth Longfeather for not telling her he was an agent too. The deceptive, lying, manipulative Gray Wolf beta had almost convinced her that he was a man she could finally love and trust.