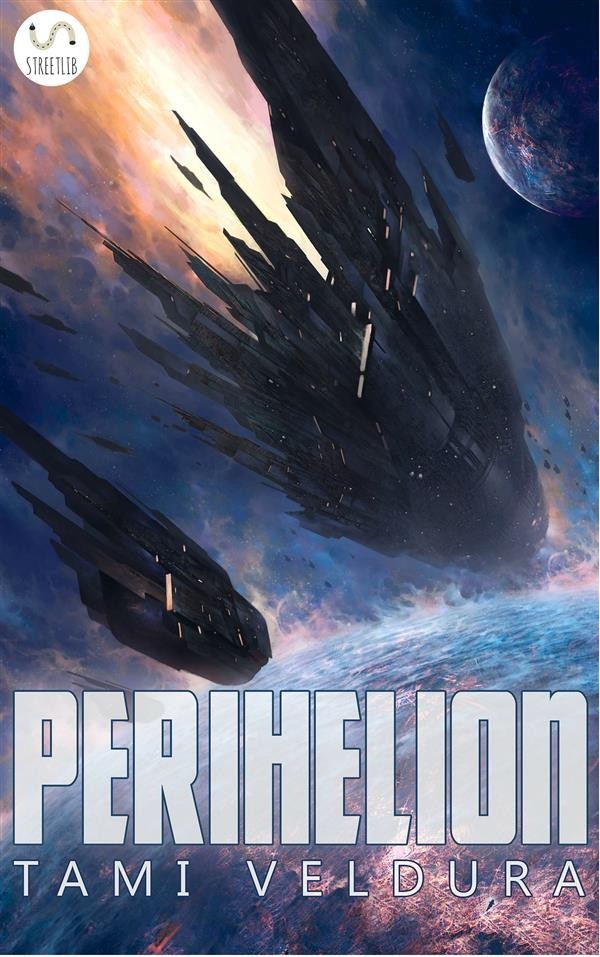 Kato Ozark, crown prince and soldier, has just been chosen to pilot his family’s queenship. He’s trained his entire life for this honor, but it comes with a catch. It seems that First Engineer Mas’ud Tavana has also been chosen as the queen’s pilot. Mas’ud has no formal training, and they both believe a mistake has been made. But when an attack on a distant Ozark queen forces them to work together, it’s clear their minds are better as one than apart.

They might even go on a proper date. Through mission briefings and politically required offspring, the mental link their queenship forges between them only grows stronger. Within this bond they find strength in each other. Then a rogue AI attacks their ship, ripping the queen open to the core. The two pilots feel it all; the assault destroys their connection and tears them adrift into open space.

Kato and Mas’ud wake up in the medical bay of a rival family with no memory of their queenship or each other. Hailed as a war hero, Kato retrains as a kingship pilot, preparing to defend Earth against the AI. Mas’ud, dismissed as permanently broken, struggles to rediscover his own truth.

Their queenship is out there, waiting for her pilots to come home. The future of their family depends on it.