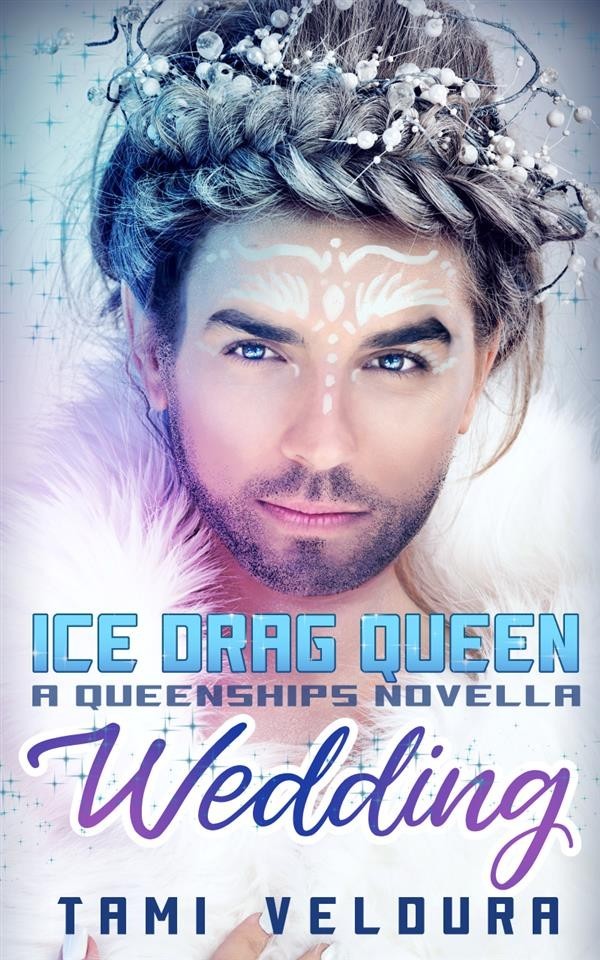 They're stranded on an icy moon with only one tent between them.
They can't stand each other.
And they're getting married in two days.

Team Hendrix: close-knit like family, the rising stars, work hard, play harder.
Hendrix is a fighter pilot for the spaceship Artio with a hand-picked team of underdogs, and this year they're making a run for the championship. But he knows politics and fashion will do more for him than flying, which is why Hendrix has been negotiating an arranged marriage with the one rival he wants to crush in the games.
Team Kane: driven, undefeated, champion favorites.
Kane loves nothing more than outflying the competition, especially that upstart Hendrix who has been chasing Kane's rise to the top. The only people standing in Kane's way are his political family, pulling strings and making deals behind his back. They're forcing him to marry the one man he can't stand, but Kane won't let a little thing like a wedding stop him from winning.
Hendrix and Kane's rivalry has always been heated, but stranded on the moon together, it just might ignite. There's only one bed and baby, it's getting cold outside!