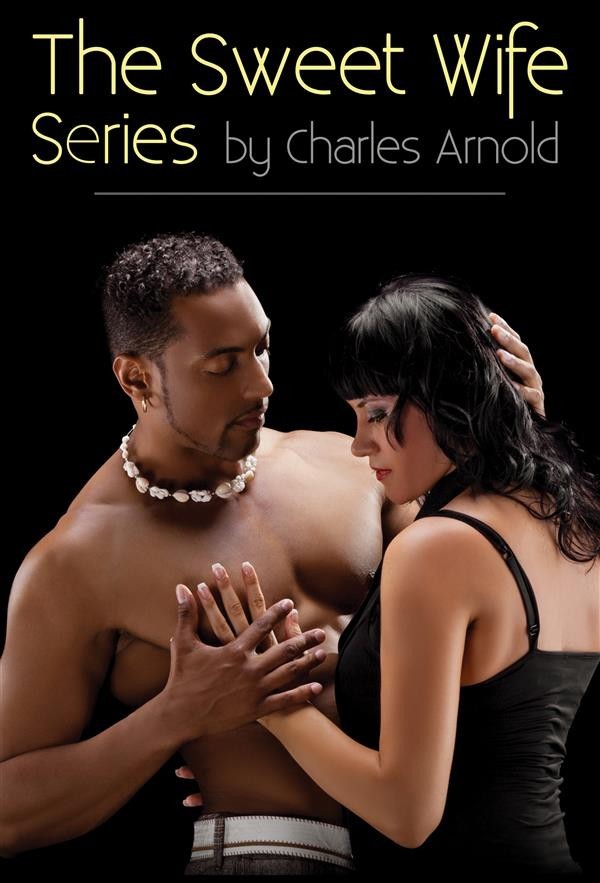 The Sweet Wife by Charles Arnold. As Maureen recoils from the beastly brute, Travis demands they go to the bedroom where she performs for him, and becomes increasingly aroused. A wild orgasm follows that leaves her shaken. Though Maureen vows never to see him again, she's unable to resist his powerful allure. Her poor cuckolded husband has no way to win her back when Travis sends her to The Captain, who will turn her into a whore for wealthy black men. But will she stoop so low as to bring along her blonde, virgin sister for him to use? Though sickened by her own behavior, the lustdriven Maureen is on the verge of giving up everything to become Travis's woman. The Sweet Wife II. Dressed to kill, in sexy clothes and extreme highheels, Maureen is taken to a bar where she attracts the attention of the rich and powerful Big Daddy. And he wants her sister too! Maureen cannot help but rebel against the brutal and demeaning sex she's required to perform with men she both despises and craves. Enter the fearsome General Suka and his dangerous methods of torture. When her life is at stake, will she surrender to the horrific acts he demands?