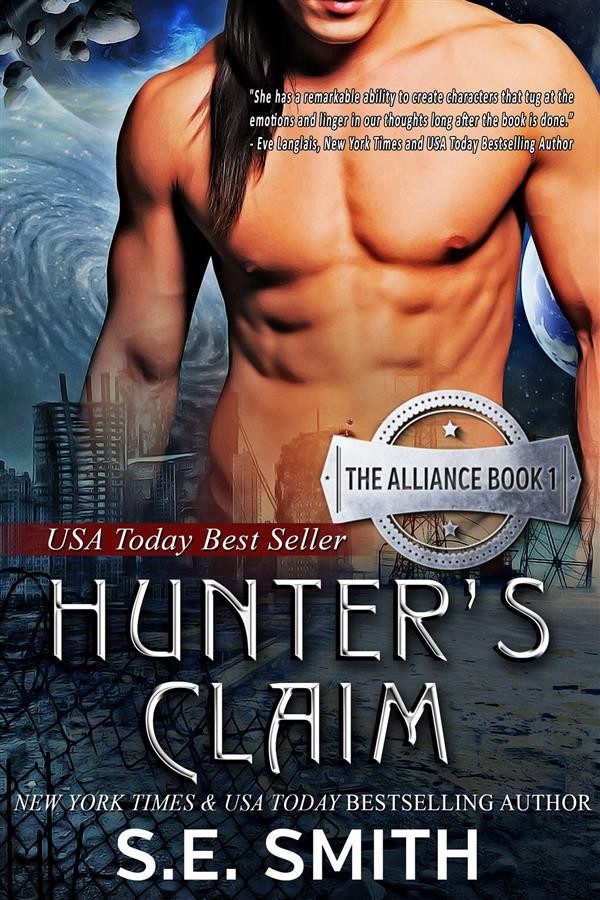 When Earth received its first visitors from space.... The Trivators came to bring Earth into the Alliance of Star Systems, but now they have to take control of Earth to prevent the humans from destroying it in the panicked chaos. The Trivators aren’t prepared for how humans will affect their own lives, though, starting with a family of three sisters….

Alone in a world gone mad with just her younger sisters, Jesse Sampson has learned to use the darkness and the remains of Seattle to keep what is left of her family alive. She has seen the savage side of human nature and found they are not much different from the aliens who conquered the Earth.

Hunter belongs to a unit of Trivators who specialize in quelling violent uprisings. His ability to track and capture is renowned, but he finds the tables turned when he is the one captured by a group of ruthless humans.

Hunter is shocked when a strange human female risks her life to help him escape, only to disappear into the ruins of the city. He now has a new mission: finding the female who saved his life.

Internationally acclaimed S.E. Smith presents a new action-packed story full of romance and adventure. Brimming with her signature humor, vivid landscapes, and beloved characters, this book is sure to be another fan favorite!