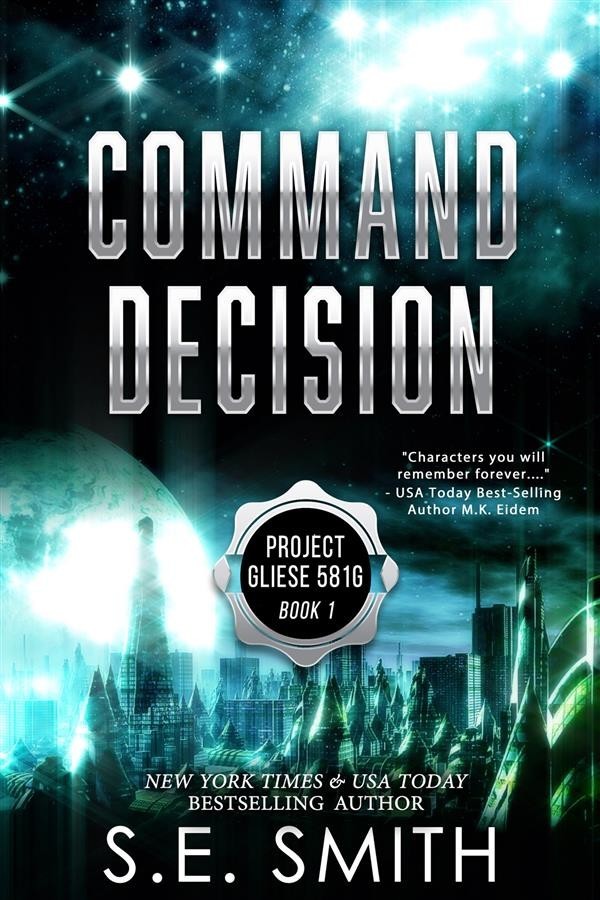 Seeking answers we are not yet ready for…

Lieutenant Commander Joshua Manson’s career has taken him to many places, just not the one he has always dreamed of going – into space. His sometimes controversial methods during missions have given him a reputation as a rule-bender, so when Josh receives a summons to Washington D.C. after a challenging mission, he worries that soon he won’t have a career at all. Once there, though, Josh is offered the chance of a lifetime, command of a mission investigate an unknown object in space. The more he learns, the more determined he is to do this, even if it means a one-way ticket.

Cassa de Rola’s family has lived for centuries in the quiet valley where they farm. She fervently hopes their valley will stay quiet, but the growing unrest between intergalactic forces makes it unlikely that her family will remain untouched for much longer. When an unusual object falls from the sky and Cassa finds a strange male in the container, she knows that taking him in will endanger the lives of everyone close to her, but she can’t leave him defenseless.

Both sides of the coming war are determined to discover the origins of the escape pod that crashed on the de Rola farm and find whoever was inside. The dominoes fall, and when the fight between the Legion and the Gallant Order escalates, a new rebel leader emerges from the stars that will change the galaxy, and Cassa’s life, forever.

Internationally acclaimed S.E. Smith presents a new action-packed story full of action and adventure. Brimming with her signature humor, vivid landscapes, and beloved characters, this book is sure to be another fan favorite!