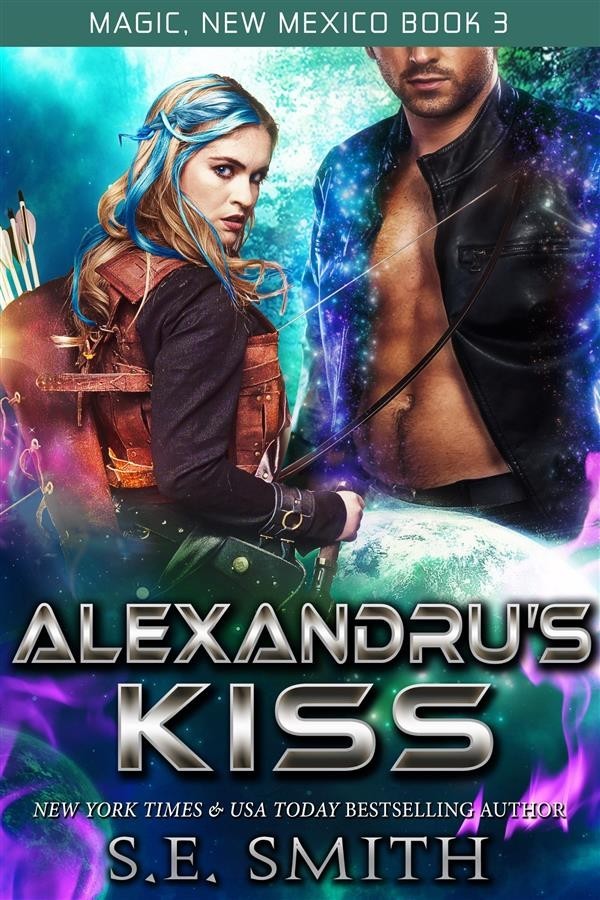 Alexandru Carson has a major problem and it isn't with the woman who captured him - it is the fact that he can't remember anything but his name. He doesn't know where he is or how he ended up in the middle of a forest that feels bizarrely alien to him. If being lost wasn't bad enough, his fascination with and attraction to his captor is making the situation worse, yes definitely worse – or maybe a whole lot better…. It’s hard to tell.

Ka'ya Stargazer is an outcast among her tribe. Born with the mark of the Huntress, she is bound to service and leadership, and she inspires fear and awe in equal measure. She is physically more capable than anyone she has ever met, but she is powerless against the man who holds her family. When she discovers an injured man on a scouting trip, however, Ka’ya makes a decision that will change her life forever.

Internationally acclaimed S.E. Smith presents a new action-packed story full of adventure and romance. Brimming with her signature humor, vivid landscapes, and beloved characters, this book is sure to be another fan favorite!