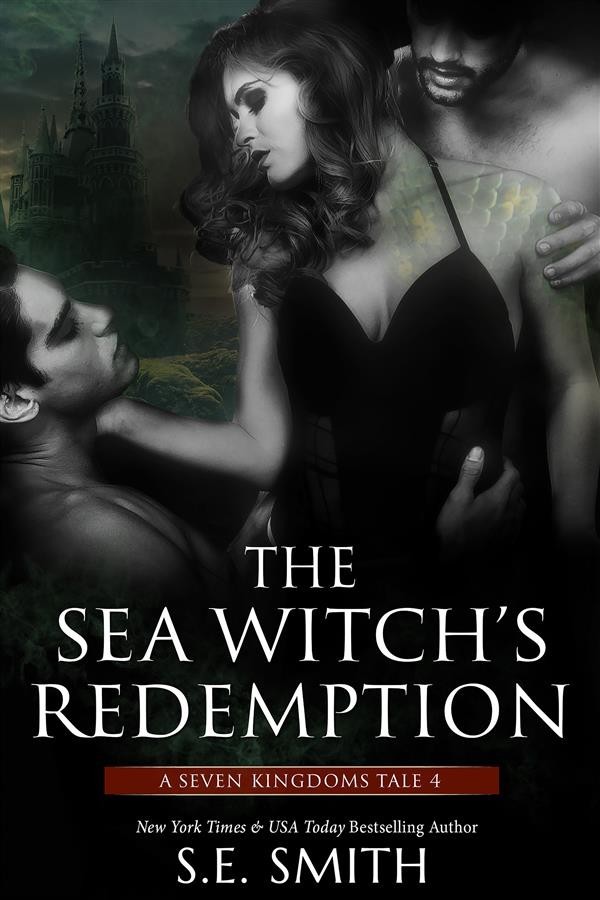 She expected to die saving her world….

Magna's existence was once filled with laughter, love, and joy. Then a mysterious object fell from the sky into the ocean and she woke to find herself held captive in her own body. As the centuries passed, she became known as the Sea Witch—a creature feared and reviled. Her efforts to save the Seven Kingdoms and destroy the alien creature living inside her should have ended both their lives—instead, Magna wakes to find herself in a strange, new realm.

Gabe Lightfoot and his best friend, Kane Field, have stood side by side through thick and thin. Brothers by circumstance, they have seen the darker side of life and lived to remember it, but when Gabe rescues a wounded woman in the waters off the coast of Oregon, they have no idea what’s in store for them....

Internationally acclaimed S.E. Smith presents a new action-packed story full of adventure and romance. Brimming with her signature humor, vivid scenes, and beloved characters, this book is sure to be another fan favorite!