Heart of the Cat 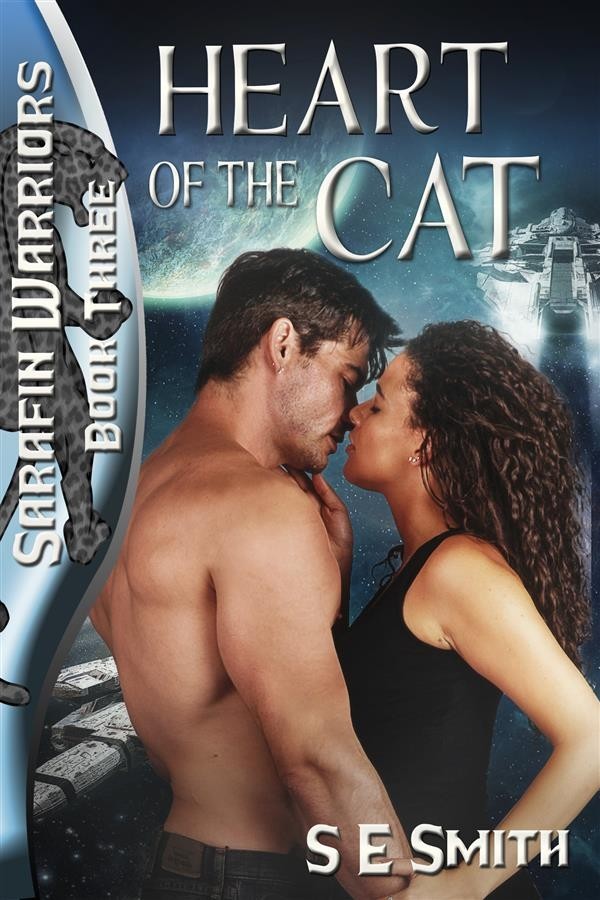 Heart of the Cat

Prince Walkyr d’Rojah’s mission is to find an ancient artifact known as the Heart of the Cat—a powerful gem that connects his people, its magic woven through the Sarafin like his predatory cat is woven into himself. Walkyr’s only clues are an ancient scroll and the legends passed down through generations. However, he isn’t the only one searching for the it. A sect determined to overthrow the royal families of the Sarafin, the Curizan, and the Valdier wants the gem for themselves. They are more than willing to do whatever it takes to obtain it.

Trescina Bukov’s affinity with large cats has taken her all over the world, but this time a frantic call from a rescue group compels her to fly to Wyoming in the United States. A new species of leopard was discovered near death, she’s told, and this ‘new species’ sounds enough like a shape-shifter that Trescina hurries to examine this cat.

Their first meeting is explosive, and Walkyr is shocked when the human female connects with his leopard—recognizing what he is and what his weaknesses are, and this is only the beginning of how his mission has gone wrong! Assassins, traitors, and a Goddess with a guiding hand culminate in more than one life-threatening secret….