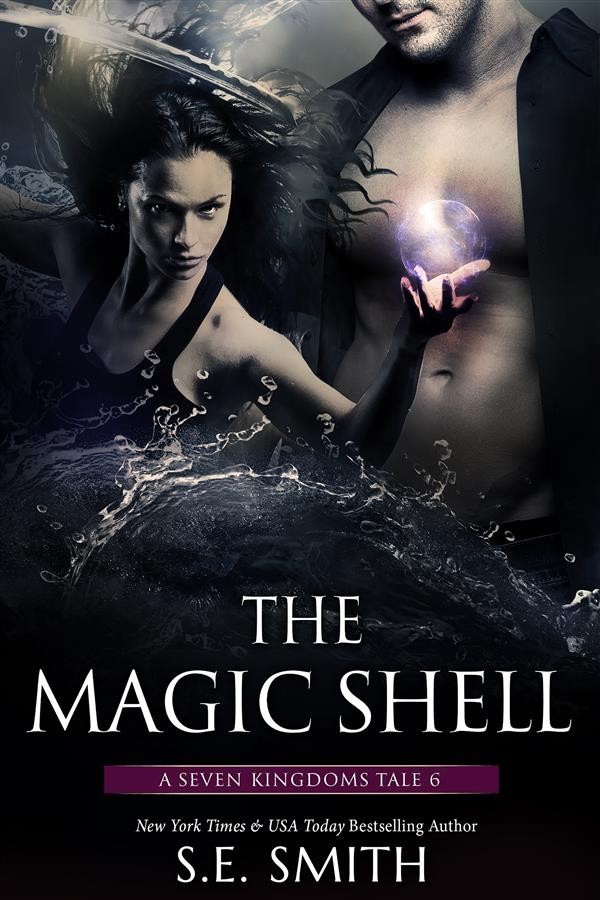 Ross Galloway is more than ready for a new life away from Yachats, Oregon. All he needs for his plans to fall into place is a little money and a lot of luck. He gets his break when he discovers something out of this world on one of his dives – a real-life mermaid.

His plans to cash in on his discovery don’t work out quite the way he’d planned when the mermaid gives him an unexpected gift – a magic shell. Swept overboard by the spell contained within the shell, Ross surfaces in a strange, bizarre world.

Princess Gem LaBreeze is an Elemental, a powerful species that can control the elements. Transformed to stone to protect her from the evil threatening the Isle of the Elementals, she is awakened by a man from another world – a stranger who is as arrogant and uncouth as he is unpredictable.

Gem and Ross, forced together in a desperate race against time, learn that opposites can attract and that sometimes the roughest surface hides the tenderest of hearts. Can an unlikely hero and a lone woman survive the traps set to stop a destructive alien creature that has been unleashed, or will the Isle of the Elementals fall back into the ocean and disappear beneath the waves forever?

Internationally acclaimed S.E. Smith presents a new action-packed story full of adventure and romance. Brimming with her signature humor, vivid scenes, and beloved characters, this book is sure to be another fan favorite!