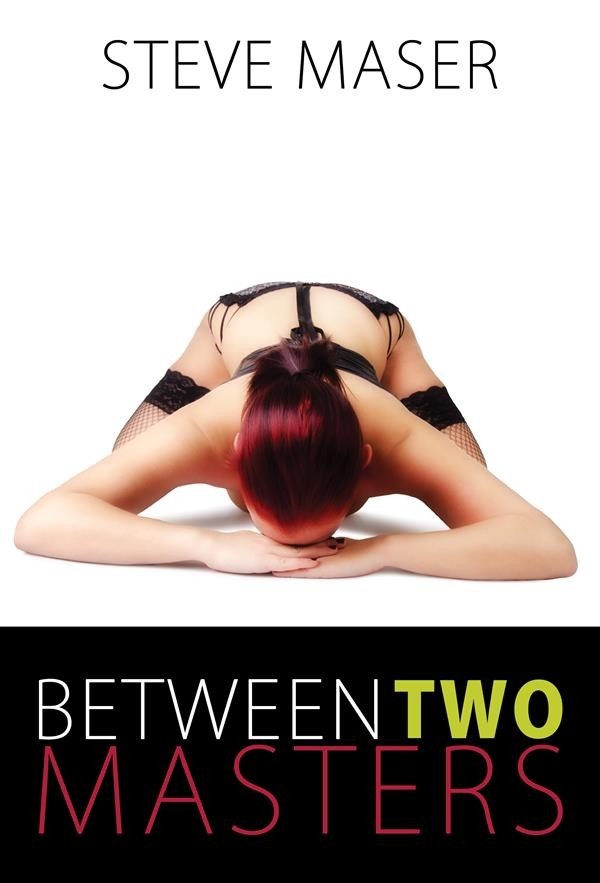 Julie’s Master, Alex, is in trouble his small ecommerce business is failing. In desperation, he turns to wealthy investor and fellow kinkster Thomas Blaine, who agrees to extend a lifesaving loan on condition Alex puts up his slave as collateral. Out of loyalty to her Master, Julie agrees to live with Blaine as his slave for six months until the loan is repaid. The change proves a difficult one for Julie. In contrast to the easygoing Alex, Blaine is a harsh and demanding Master with an elaborate set of rules, which he doesn’t hesitate to enforce by means of his favorite instrument, the cane. Humiliating rituals and rough anal sex add to her travails. But gradually she adjusts to his ways and through his extreme dominance comes to experience a deeper, more profound level of submission than she had ever known before. Yet she also misses the intimacy and easy giveandtake of her relationship with Alex. Julie’s horizons are further expanded when she is introduced to Blaine’s sculptor friend Slater and his beautiful slave Nicole, a selfstyled bondage and pain slut who is also bisexual. Nicole is a fascinating young woman who grew up in Europe and is a talented painter. The two become fast friends, later participating together with another girl in an extreme BDSM/sex orgy. But as the end of Julie’s sixmonth term approaches, she finds herself in a quandary. Blaine's charisma and glamorous lifestyle have come to exercise a powerful hold over her, yet she wonders if she can accept living permanently in a relationship of such radical inequality and extreme submission. Nor can she forget the old ties of affection and loyalty binding her to Alex. Looming above everything is the question of the loan will Alex be able to repay it and how that will impact her decision? Indeed, will the decision even be hers to make? Or will it be the two Masters together who ultimately decide her fate?