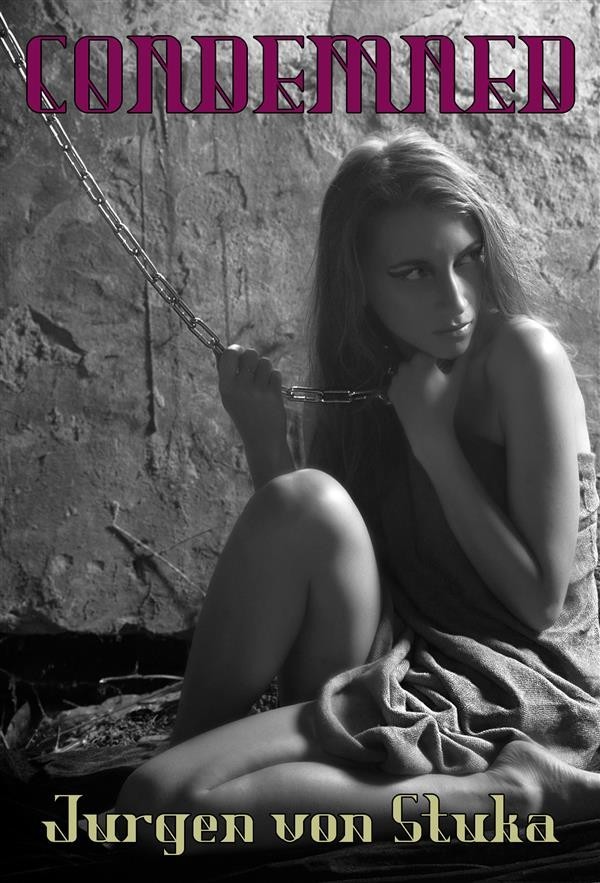 Okay Guys. Drop your sox and let go of your….ah, luggage. That evil Bastard, Emil Brillcart, isn’t dead and Bibi and Jean are on his trail once again. If you liked AFTER SCHOOL or COURIERS, this is the next chapter in the tale of Europe’s most famous slaver and the gutsy private detectives who are out to get him. No holds are barred as Brillcart takes on gorgeous young women who easily fall into his clutches. You might just get the feeling that they wanted all along to be tied, gagged, chained, whipped, suspended and otherwise attended to physically, mentally and sexually by The System. Consensual? Pretty much. Although it seems a little iffy to the two sometimes not so clever detectives contemplate their future. Chained by their wrists in an old antiaircraft defense tower in Berlin, they endure their own trial as a leftover military officer from the old days supervises their interrogation.It’s Jurgen von Stuka’s latest kinky adventure for heroine detectives Bibi and Jean. Enjoy it and keep your hands where we can see them.