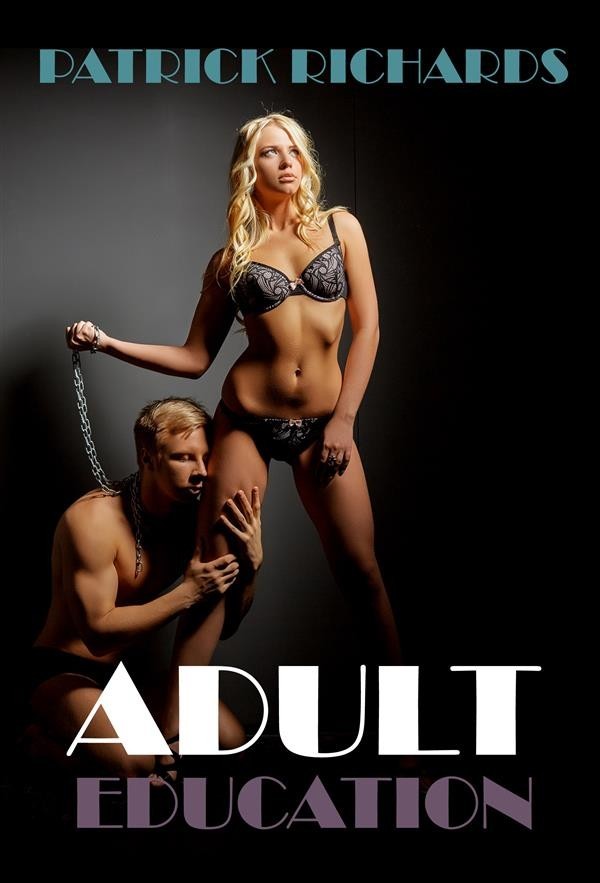 When you go to a bar for a drink and the beautiful, sexy woman you met a couple hours ago tells you she wants to take you back to her place and fuck your brains out, what do you do? Most guys in their early 20’s would jump at the opportunity. Rudy Fisher does just that, but he has no idea how deep the water is when he jumps in. After satisfying her orally for better than an hour, she locks him in an inescapable chastity cage without letting him cum. It isn’t long before he tells her he’ll be her slave forever. Talk about jumping in with both feet without even looking! Susanne immediately takes control, becoming his Mistress and owner. He has no way to stop her, and down deep, he doesn’t want to. This has been a secret fantasy of his for many, many years. Over the next few months, she totally destroys him, and he willingly accepts it. He knows that as a slave he is her property and no longer a man. Rudy gives up everything to satisfy his need to serve a woman like her. He craves what she had to offer – the bondage, the pain, the total domination, and in the end he gives it all.