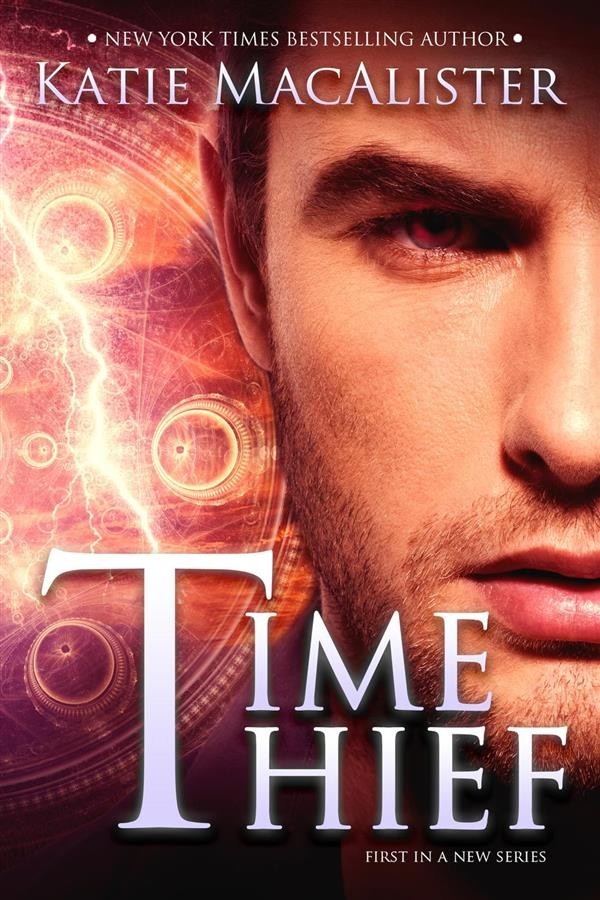 
Outcast due to their ability to manipulate time, shunned by the mortal and immortal worlds alike, a Traveller’s life is anything but easy.
Traveller Peter Faa is a member of the Otherworld’s Watch tracking down a murderer, and unfortunately, the clues all seem to point toward his own estranged family. Any of his cousins could be guilty, but finding which one is tricky when they’re all experts in the art of stealing time.
After surviving a lightning strike, Kiya Mortenson is determined to get just one thing in her life right. And if that means taking a job as nanny to five pugs who live in a campsite in the Oregon wilderness, then so be it. It doesn’t hurt that the job comes with some pretty spectacular male eye candy, including her new boss’s gorgeous black sheep grandson. If only she didn’t keep having this strange sense of deja vu…
When Peter discovers that his own family is stealing time from Kiya, all bets are off. While she may drive him crazy at times, it’s clear to him that it’s not just lightning that’s creating some serious sparks between them. And he’s not going to let secrets, lies, or a devious murderer keep Kiya from where she belongs: at his side.