Into the Parallel: Parallelogram, Book 1 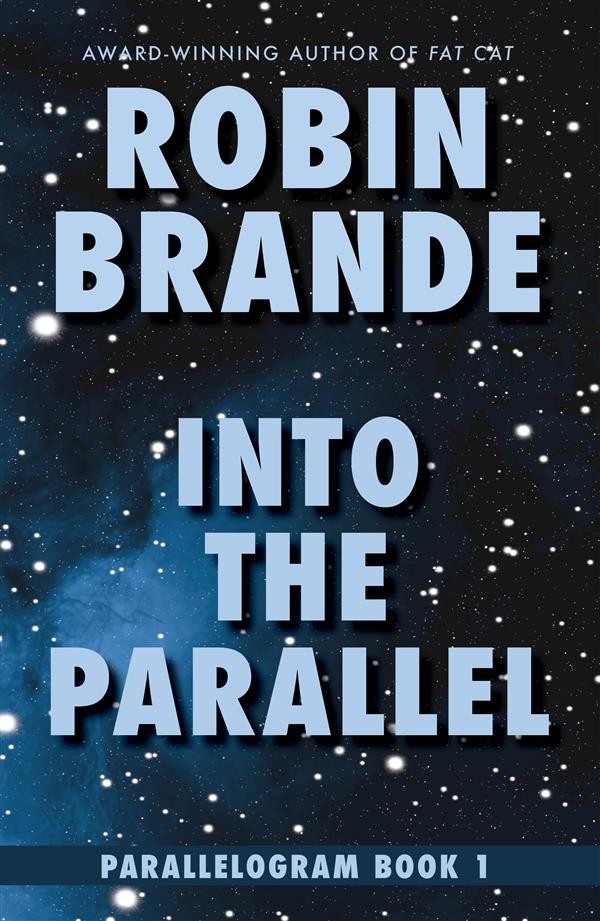 Into the Parallel: Parallelogram, Book 1

(Book 1 of 4)
High school senior and amateur physicist Audie Masters has discovered what no other physicist has been able to prove: that parallel universes do exist, and there is a way to journey into them. She also discovers something else: a parallel version of herself, living the kind of life Audie never could have imagined for herself.

Now Audie is living that life, too, full of adventure, romance, and reality-bending science. It's all more than she could have hoped for--until something goes wrong.