Lady of the Court 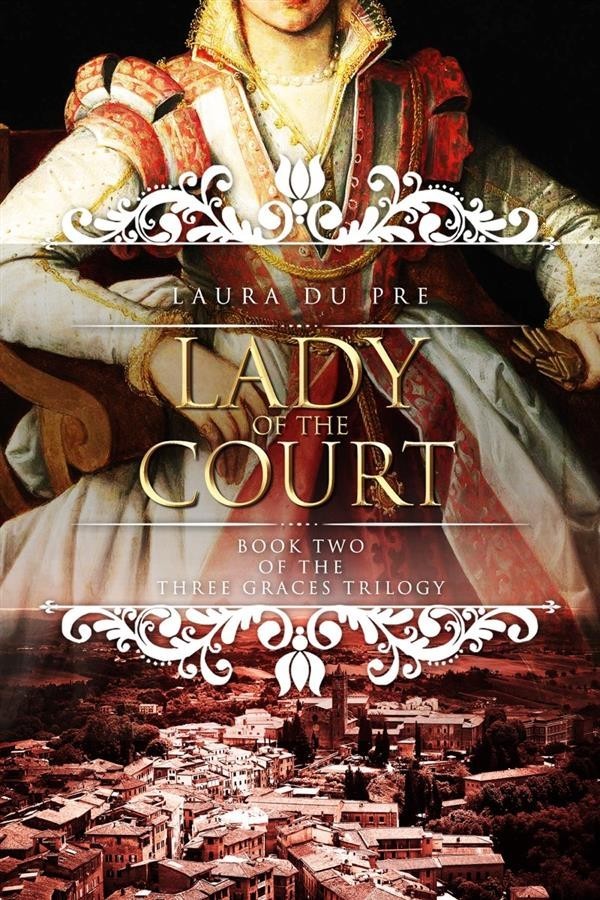 Lady of the Court

Travel back to the court of the French Renaissance


Lady of the Court: Book Two of the Three Graces Trilogy


Cousins to the King of Navarre, the Cleves sisters witness the glamour and danger of the French royal court firsthand. Middle sister, Henriette, sits at the apex of the royal court, wife to one of King Henri III's most trusted advisors


In a country torn apart by religious war, things can change in an instant, and no one in France is safe. Henriette is desperate to hold onto her life, and hand it on to the next generation. To do so, she must have an heir, something that she has so far failed to do.

Based on a true story

The Cleves sisters' story starts with Marie, the youngest sister introduces you to the world of court politics in France of the 1500s. Like most great noble families of the period, the web of intermarriages and alliances made enemies out of blood relatives. It also meant that the stories of the people who served the Valois monarchs were as intertwined and as complicated as their marriages.

Led by the ever-vigilant Catherine de Medici, Queen Mother of France and a force of nature, the members of the court shaped the political and religious future of France of the Sixteenth Century. In upcoming novels, you'll meet the often- derided Charlotte, Madame de Sauve, and enough royal mistresses to satisfy your need for scandal.

Henriette has to fight to hold on to everything that she holds dear, but war can sweep up even the most innocent. So don’t wait, scroll up and grab your copy today. You'll instantly be front and center at the world of the Valois court, and all of the danger and splendor of Renaissance France!