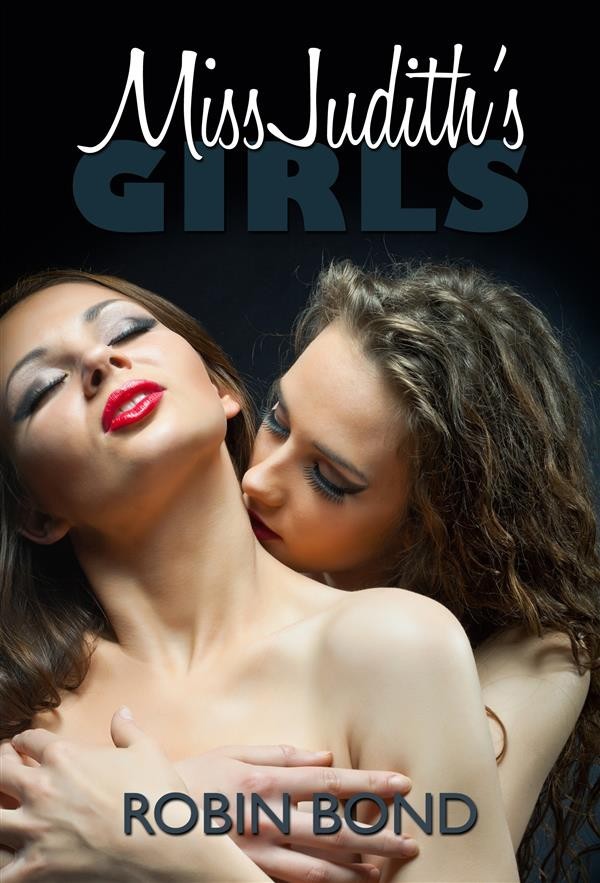 Judith is a senior at St Swithin’s college for girls. Under the supervision of her dominant, charismatic personality, suitable younger students are trained to service the sexual needs of older women in the town. Miss Judith, as she is known, imposes strict standards of dress and behaviour, with severe punishments for infractions, and is dedicated to producing a cadre of sexually skilled submissive girls, catering to a range of lesbian tastes. Miss Judith’s collaborator is Felicity, and together they take in hand a new girl, Hannah. Initially she is naïve and uncertain of her sexuality, but eventually she becomes one of Miss Judith’s star performers, greatly in demand by the clientele. Hannah is especially valued for her willingness to submit to those ladies who require girls of a masochistic temperament, who will submit to spanking and other harsh treatment. To amuse herself, Miss Judith embarks on a project to turn the heterosexual German teacher, Frau Ledermann, in to a lesbian. She imposed on her a series of humiliations and tests of her obedience. Miss Judith has a rival, a lady named Mrs Lockhart, who also trains young girls, mostly from the town, to provide services to older women in the locality. Things come to a head when Mrs Lockhart accuses Miss Judith of poaching her girls. Judith senses that the woman, while appearing as a Domme, has a submissive side, and she is able to humiliate and bend Mrs Lockhart to her will, forcing her to work as her assistant. Gradually Miss Judith involves Hannah more and more in the disciplining and training of the other girls. Eventually, Judith and Felicity offer Hannah the chance to take over the principal role, after she demonstrates her suitability by bringing to heel a particularly recalcitrant girl. Hannah has successfully made the transition from a submissive to a dominant position.