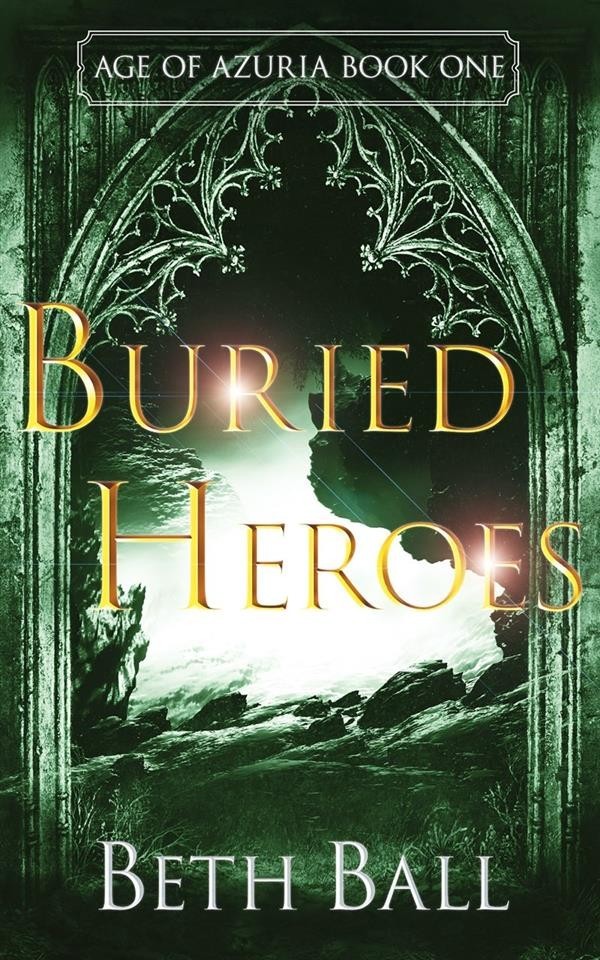 You were right, your father’s amulet is magical. Just not in the way you thought.

The stones echo as Iellieth Amastacia drags her heels through the corridors of Io Keep, bidding farewell to the few inside the castle walls who have offered her moments of happiness. Despite her best efforts, Iellieth can no longer resist the forced marriage her stepfather placed at the end of her path. A final transmigration stands between her and the slammed door.

But destiny—and the amulet—have other plans for the half-elf.

In a flash of light, Iellieth appears amidst the piled snow and howling winds of Torg’s Peak. The mountain’s bitter heart holds an ancient secret—a warrior, imprisoned long ago. Iellieth alone can awaken him, but in so doing, she will reignite a war for the fate of Azuria.

Across the Infinite Ocean, a pirate queen ravages the coast, searching for an ancient artifact, the key to her ambitions. The sea bids caution to Teodric, her newest captain, lest he fall to the admiral’s raging whims as so many have done before.

Further north, a druid conclave battles its patron city for survival. As wielders of natural magic, they have long been the victims of history. Genevieve flees to the depths of the forest, where a long-lost magic blossoms.

Forces awaken across the world of Azuria, ancient enmities stirring that have remained stagnant for thousands of years. In book one of the Age of Azuria, Iellieth, Teodric, and Genevieve must confront the first crashing wave in a rising tide of shadow.