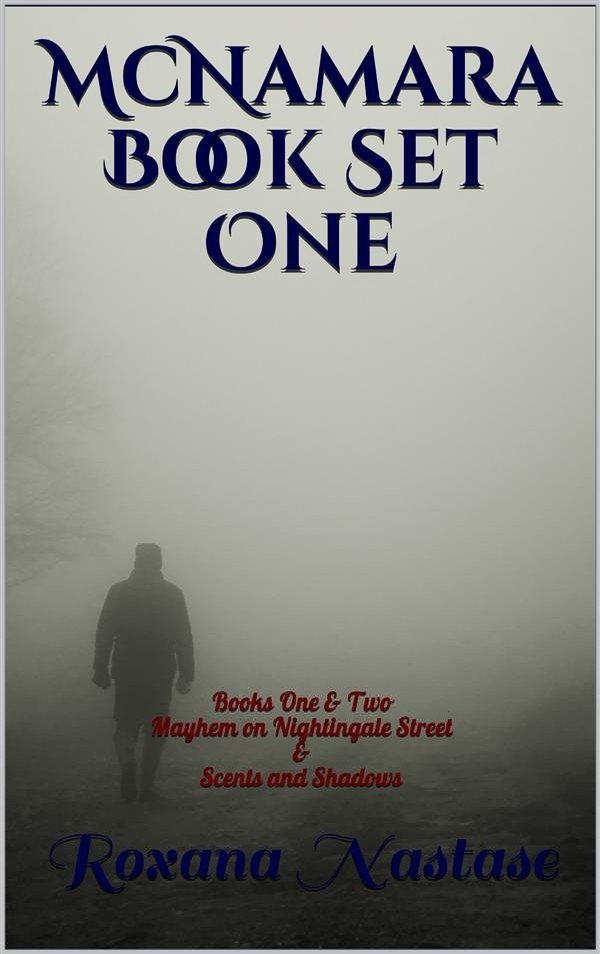 Improbable killers. A stubborn and relentless detective. Misleading evidence. To muddle the waters, a tempting young woman worms her way in the cold detective’s heart.
McNamara, a Scottish C.I., fights crime in the streets of Edinburgh and in its suburbs. Diagnosed with Asperger as a child, the detective is meticulous, cold and dedicated. He is interested in doing his job and is a master in avoiding any kind of sentimental involvement.
In the first novel, the C.I. chases an elusive killer who blends well with the people on the Nightingale Street and makes the police run in circle.
A scream wakes up everyone living on Nightingale Street and unleashes a series of events that will dig up secrets and turn the peaceful suburban street into a living nightmare. People won't know where or who to turn to. General mistrust accompanies the man hunt.
Surprisingly, the Chief-Inspector, known to everyone as a cold man, seems to lose his mind when he meets a young woman caught in the events.
The second novel of the series will baffle you. Nothing is what it seems to be.
A beheaded victim leads to revealing a sordid story. Throw a new crime in the middle, and you may get lost in the evidence.
Follow McNamara and his team in his quest to find a bold murderer. Even though many might think the killer should be decorated, McNamara must follow the letter of the law.
A shy love story seasons the darkness of the crimes.
If you love a good traditional crime story, then this is the book to you. Buy it and spend a nice afternoon – or two with a compelling and riveting story.
Join McNamara in his hunt and fall in love with the young woman that catches his eye. Intrigue, suspense and cynical humor, together with unique characters, create a thrilling atmosphere.