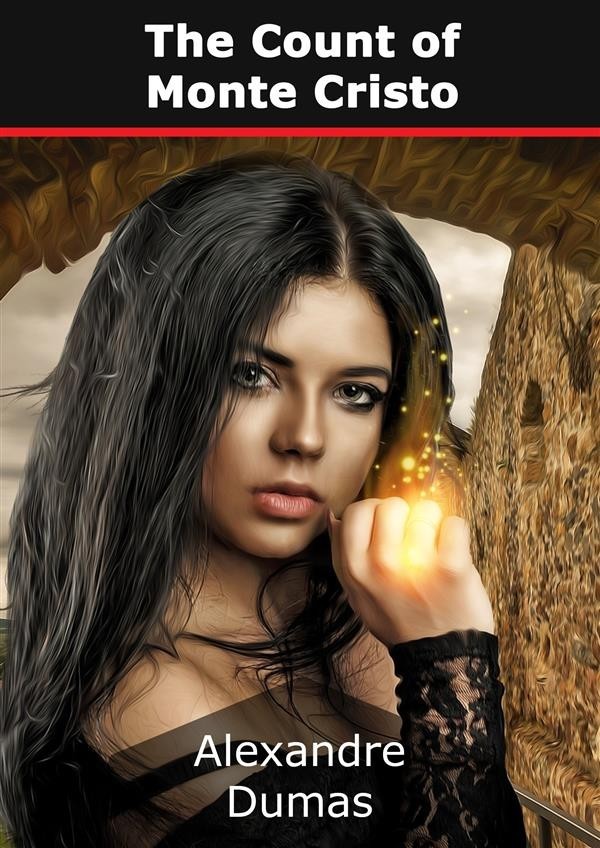 "Waiting and hoping" is all Edmond Dantes' wisdom. Proud sailor about to be appointed captain and marry his beloved, Mercedes, he was arrested. Denounced as a bonapartist, he is locked in the castle of If and will wait fourteen years for his deliverance and revenge. It will be terrible.

Edmond Dantes became rich and titled. His old cellmate, Father Faria, revealed his secret to him and made him Count of Monte Cristo. After his spectacular escape, the fortunes were made and broken at the whim of his implacable will. Dumas recounts these extraordinary adventures with genius, "It took him excesses of life to renew this enormous home of life," said George Sand, admiring.