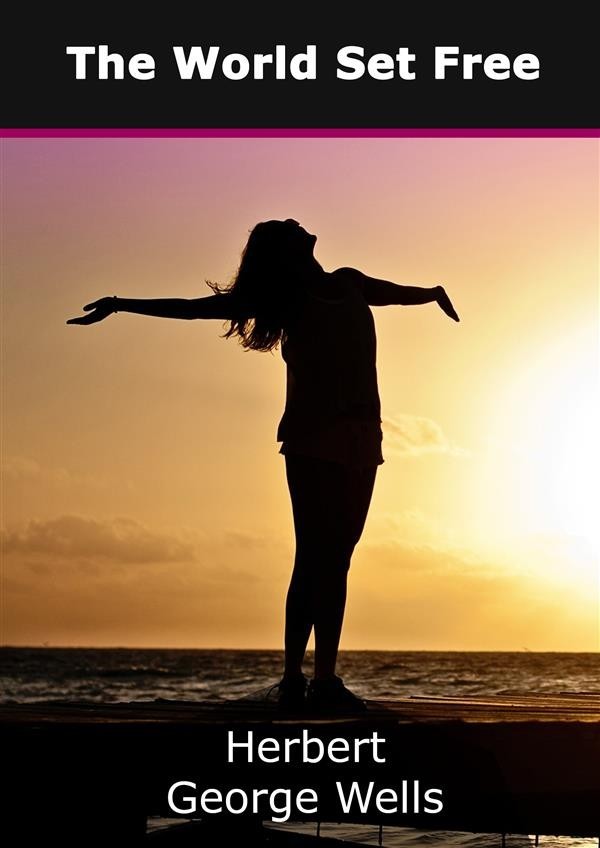 This chilling, futuristic novel, written in 1913 and first published the following year, was incredibly prophetic on a major scale. Wells was a genius and visionary, as demonstrated by many of his other works, but this book is clearly one of his best.
He predicts nuclear warfare years before research began and describes the chain reactions involved and the resulting radiation. He describes a weapon of enormous destructive power, used from the air that would wipe out everything for miles, and actually used the term "atomic bombs."

This book may have been at least part of the original inspiration for the development of atomic weapons, as well as presenting many other ideas that would ultimately come to pass. Some ideas may still be coming, including a one-world government referred to as The World Republic, that will attempt to end all wars.