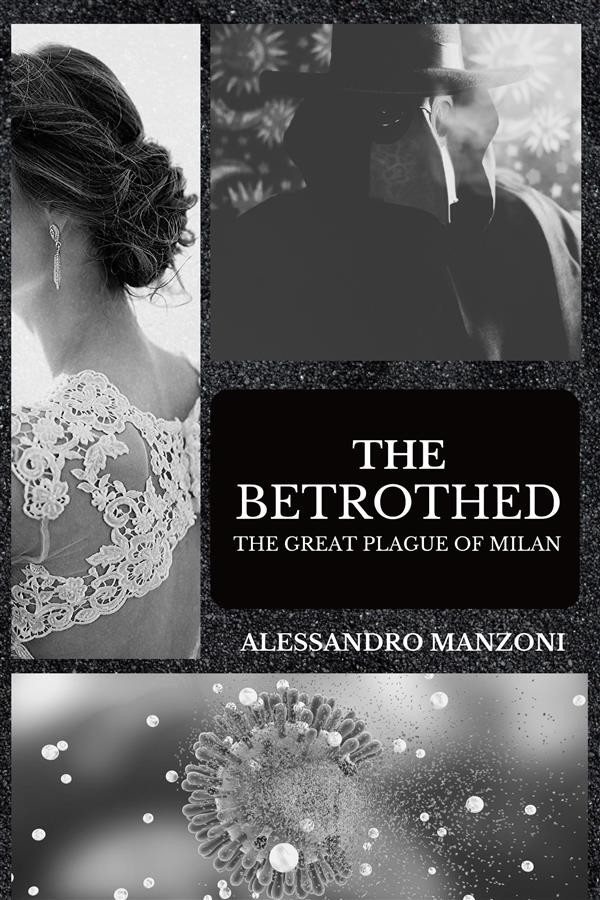 The Betrothed ("I Promessi Sposi ») is one of the greatest European historical novels. As its title impies, it an epic love story in Lombardy on the late 1620s. It is no spoiler to say, and you will be relieved to know, that the two young lovers eventually marry.
But it is what happens along that way that makes The Betrothed so engaging and instructive. The Betrothed fictionalizes in great detail the historical realities of the Thirty Years War and the Great Plague that struck Milan around 1630.
Excerpt : « They heard with a smile of incredulity and contempt any who hazarded a word on the danger, or who even mentioned the plague. The same incredulity, the same blindness, the same obstinacy, prevailed in the senate, the council of ten, and in all the judicial bodies. Cardinal Frederick alone enjoined his curates to impress upon the people the importance of declaring every case, and of sequestrating all infected or suspected goods. The Tribunal of Health, prompted by the two physicians, who fully apprehended the danger, did take some tardy measures; but in vain. A proclamation to prevent the entrance of strangers into the city was not published until the 29th of November. This was too late; the plague was already in Milan. »