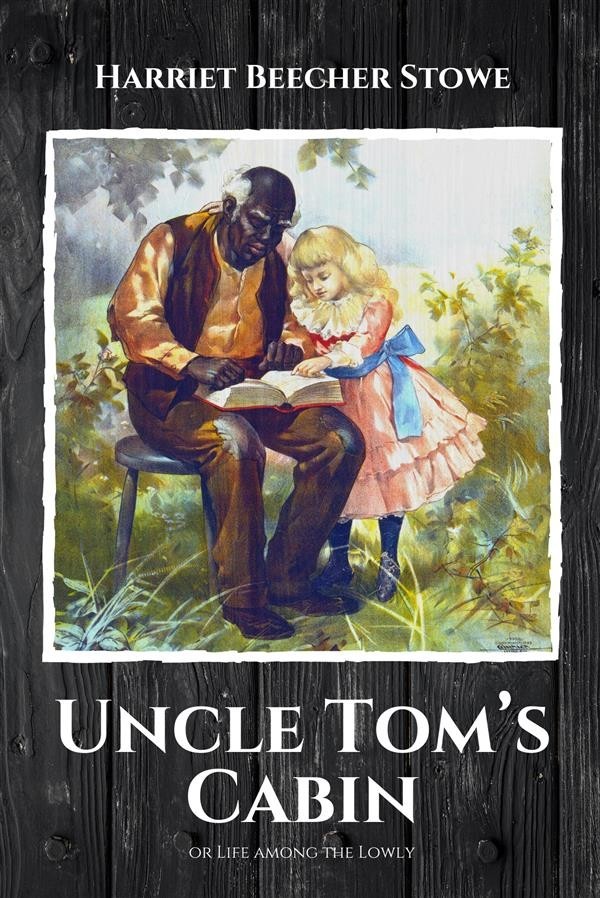 A MORAL BATTLE CRY FOR FREEDOM TO THE WORLD
Uncle Tom’s Cabin, or Life Among the Lowly, is an abolitionist novel by Harriet Beecher Stowe. It achieved wide popularity, particularly among white readers in the North, by vividly dramatizing the experience of slavery. When Stowe visited President Lincoln at the White House in 1862, he reportedly said, “So you’re the little woman who wrote the book that made this Great War” This statement, regardless of its truth, testifies to Uncle Tom’s Cabin’s impact. Despite Stowe’s desire to portray slavery as a powerful blight upon the nation, she also did much to expand anti-black sentiment through her presentation of stereotypical black characters in the novel. However, this book, read by hundreds of thousands of Americans, proved a powerful weapon in the campaign to end human bondage in the United States.