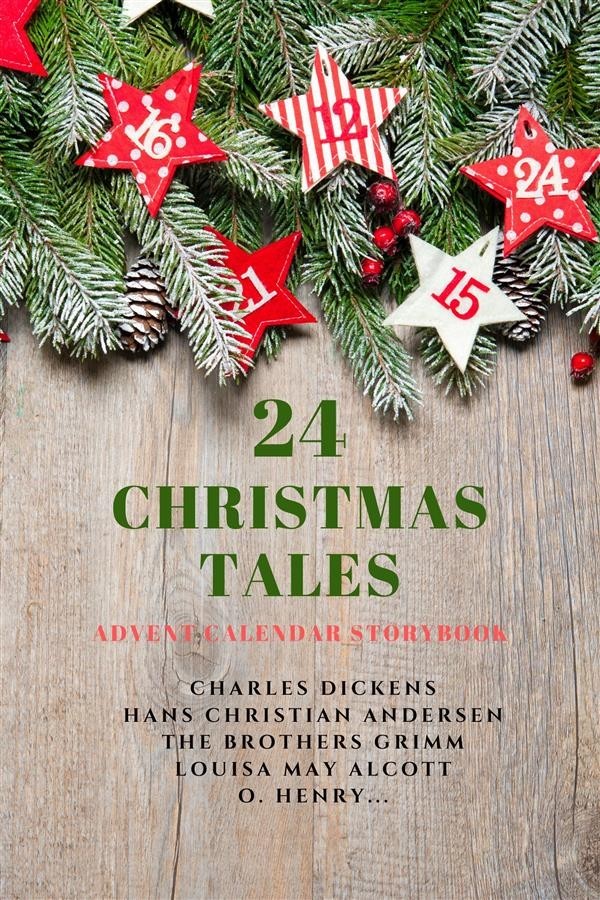 Every day in December, discover with this Advent Calendar Storybook a wonderful Christmas tale!
Written by the greatest storytellers (Charles Dickens, Hans Christian Andersen, The Brothers Grimm, Louisa May Alcott, O. Henry…), these 24 traditional stories will keep you waiting until D-day. This collection ends with one of Charles Dickens' most beautiful Christmas tales, the story of Scrooge and the three spirits.